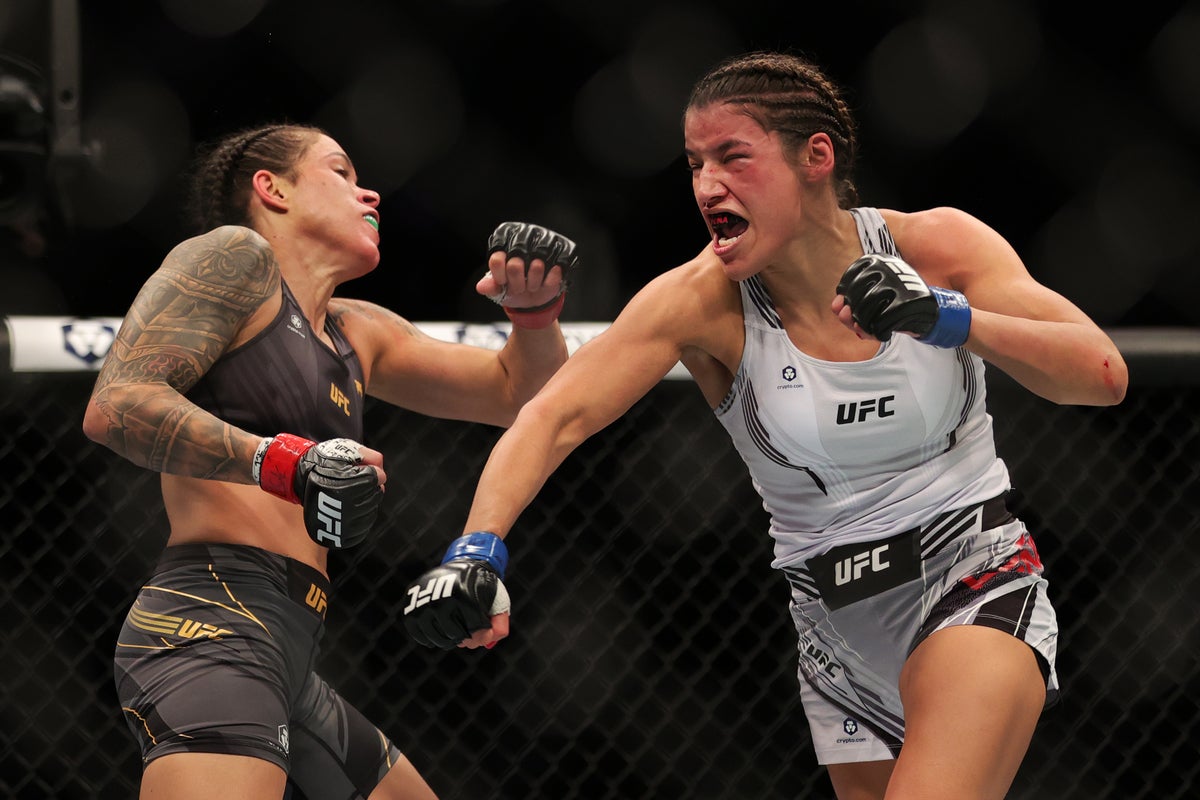 In the main event of UFC 277 this weekend, Amanda Nunes will try to set things straight after her monumental defeat to Julianna Pena last year.

Women’s featherweight champion Nunes lost her bantamweight title to Pena with a second-round loss in December, in what is considered one of the greatest shocks in mixed martial arts history.

As Nunes tries to recapture gold on Saturday, the American Pena will try to prove that her victory over the Brazilian was no fluke.

ALSO READ  How do we radically change the women's game and ensure that our golden legacy is not wasted?

The pair’s rematch follows another title fight, a rematch between former flyweight champion Brandon Moreno and Kai Kara-France to crown an interim title holder at 125 pounds. Moreno dethroned Deiveson Figueiredo last year after a tie with the Brazilian in 2020, but the Mexican lost the pair’s trilogy in January to drop the gold.

Here’s everything you need to know about UFC 277.

The card will be broadcast live on BT Sport in the UK, with the broadcaster’s app and website also streaming the fights.

In the US, ESPN+ will stream the action live, as will the UFC’s Fight Pass.