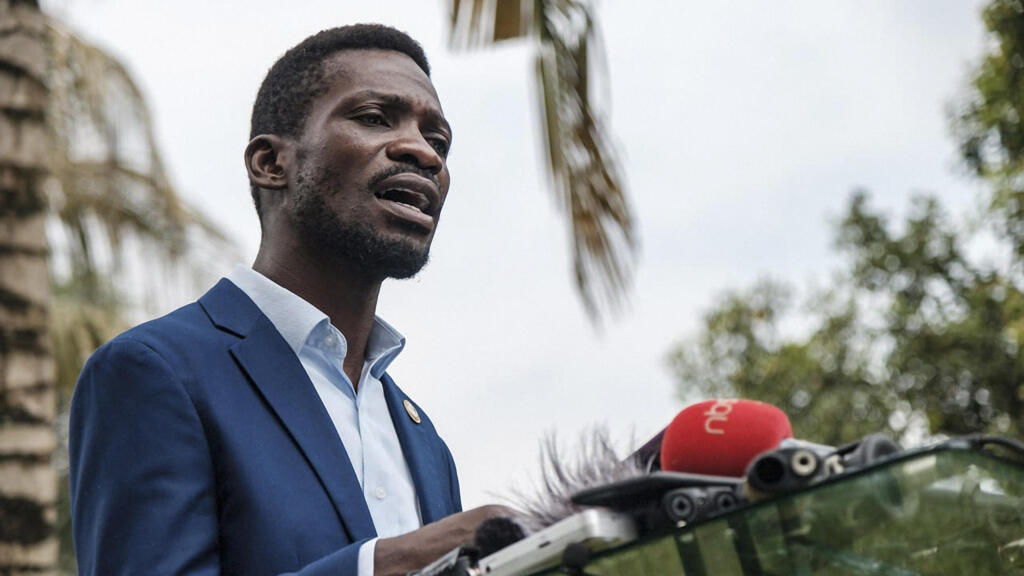 Ugandan opposition leader Bobi Wine said on Monday he was withdrawing a court case challenging the results of the presidential election that won incumbent Yoweri Museveni, alleging bias by Supreme Court justices charged with the case.

“We have decided to withdraw from their court,” Bobi Wine said at a press conference in the capital Kampala.

Wine, real name Robert Kyagulanyi, rejected the January election results and said he believed the victory was stolen from him. Popstar and lawmaker Wine, 39, was asking the court to overturn the results for several reasons, including the widespread use of violence.

Museveni, a former guerrilla leader who has ruled the East African country since 1986, was declared the winner in the Jan. 14 election with 59% of the vote, while Wine won 35%.

“The courts are not independent, it is clear that these people (judges) work for Mr. Museveni,” Wine told reporters.

Solomon Muyita, a justice spokesman, told Reuters they would not respond to Wine’s accusations and his decision to withdraw the case until he officially leaves the case through his lawyers .

“For the moment, what he has done is that he has only made a political statement, with regard to the archives of the Supreme Court, the case is still there,” he said. -he says.

Amid the turmoil surrounding the elections, rising cases in Somalia are fueling talks about a new lockdown.