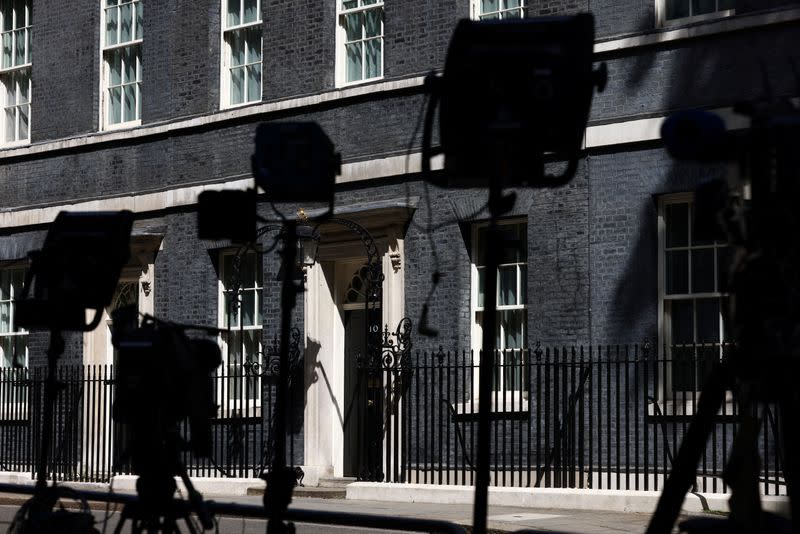 LONDON (Reuters) – Britain’s ruling Conservative Party said on Wednesday it had improved security around the voting process to decide the next leader, who will replace Boris Johnson as prime minister.

The Telegraph reported Tuesday that the vote had been postponed after warnings from the National Cyber ​​Security Center (NCSC) that hackers could alter people’s ballots, though the report added there was no specific threat from a hostile state.

“We have consulted with the NCSC throughout this process and have decided to improve security around the voting process,” a party spokesperson said. “Eligible members will receive voting packs this week.”

The NCSC said it has advised the Conservative Party on security considerations for online leadership voting.

Former Chancellor of the Exchequer Rishi Sunak and Foreign Secretary Liz Truss compete in the leadership contest to succeed Boris Johnson as the next British Prime Minister.