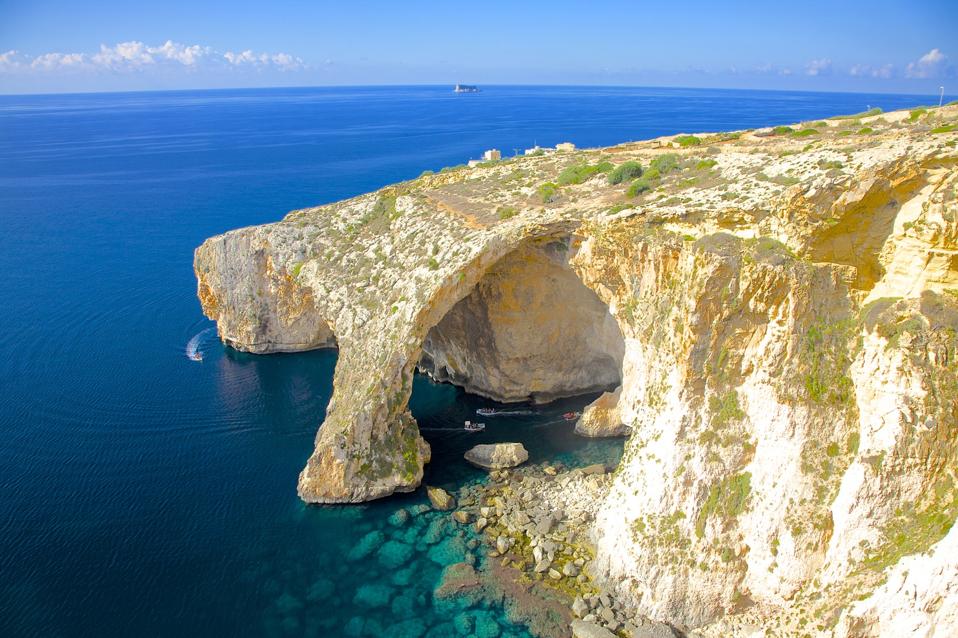 In some excitement that the holidays will soon be back for Britons, the UK Foreign Office has changed its travel advice – declaring which EU countries are now safe for non-essential travel.

Portugal, Canary Islands, Corfu and Crete, according to The telegraph, have been declared safe. Malta, a popular Mediterranean destination for British holidaymakers – and which currently offers paying travelers who visit during the summer – has also been declared safe. Israel made the cut, as well as the Greek islands of Rhodes, Kos and Zakynthos.

Non-essential travel is currently banned in the UK, so it is widely anticipated that this is a reliable indication of where holidaymakers will be allowed to travel from 17 May, when the UK allows the resumption of tourist travel. The UK government is expected to unveil its light travel lists this week on May 7, when countries will be grouped into green, orange and red categories.

Visitors from countries on the green list are not expected to be required to self-quarantine on their return, although the countries themselves may place additional constraints on UK travelers upon arrival.

The green list should not include more than 10 countries – all of which will be chosen because they experience low rates of Covid-19 infection, high numbers of vaccinations and low prevalence of variants. Iceland and the British Overseas Territory of Gibraltar are expected to make the cut.

The Guardian reported that despite a group of MPs advising against overseas travel this summer over fears of the risk of a third wave enveloping the country, there had been a surge in international bookings for the summer. British travel agency Thomas Cook reported a 50% increase in bookings over the past week compared to the previous week.

The all-party parliamentary group on the coronavirus (APPG) advised the government not to open international travel over the summer, summing up its fear in a report that “the UK government should discourage all international pleasure travel for prevent the importation of new variants into the country. UK, to reduce the risk of a third wave and further lockdowns. “

Prime Minister Boris Johnson called for caution. the TBEN reported that although some trips would “open” on May 17, Johnson added that it was important to be careful, saying “we have to be very, very hard”.

Spain and mainland Greece are not expected to be on the UK’s green list on Friday. It is widely believed that the US and most countries in the EU will be on the Amber List, which means any travel to those countries will require a 10-day quarantine on return – and that will likely be the case in June, at the earliest.

Your guide to events in the Hamptons this summer