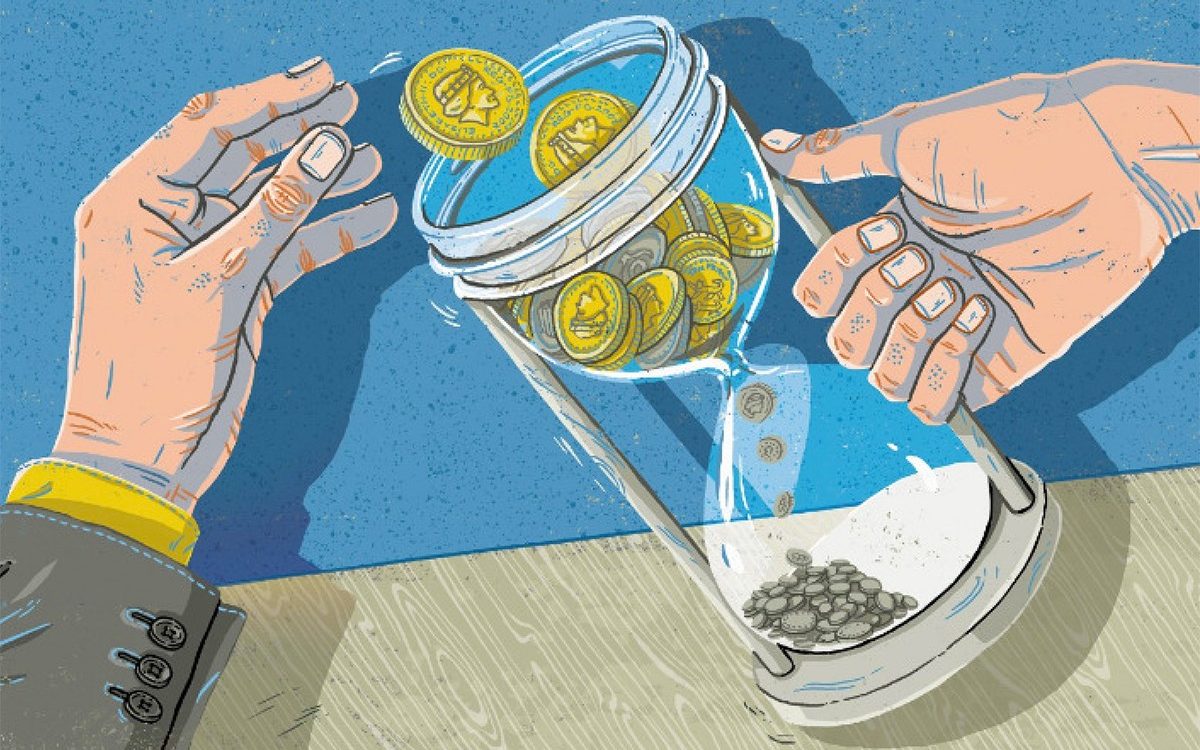 Most people need to supplement their retirement with other savings, but if they depended only on their work arrangements and state pension, a 22-year-old today would have to contribute 15 percent of his salary per year to his pot. That is almost twice the current minimum contribution levels and three percentage points higher than the proposed reforms.

Michael Ambery, from the pension adviser Hymans Robertson, said: “The current system will not provide a pension anywhere close to a mediocre standard of living. It only gets worse as many workers feel the pressure of inflation – some can’t afford to continue their contributions.

“For people who do not enjoy a gilded government pension, this is a real concern. They may not be aware of how much of an impact this will have on their long-term financial health – they go into this blindfolded.”

Mr Ambery added that there was a growing reluctance among many younger workers to seriously plan for retirement as it seemed to be further out of reach. The current state pension age is 66 and is expected to rise to 67 in 2028 and 68 in 2039 – but policymakers are considering plans to accelerate this to the mid-2030s.

Mr Ambery said: “A generation goes to work with no expectation of ever being able to retire. There is also a serious issue of quality of life – we are told to retire later, only to find ourselves in poorer health, both physical and mental.

“Moreover, it seems that we work harder for less. Real wages are falling, but total hours worked by the general population are on the rise,” he said.

Kate Smith, a columnist for Aegon and The Telegraph’s Pensions Doctor, added that the idea of ​​a “golden” retirement was rapidly fading — replaced by a new idea of ​​what our final years might look like.

Dominic Raab has to go, says minister because 27 staff are part of a single bullying claim

Liz Truss is “obviously” wrong, says Grant Shapps as she blames others for failure