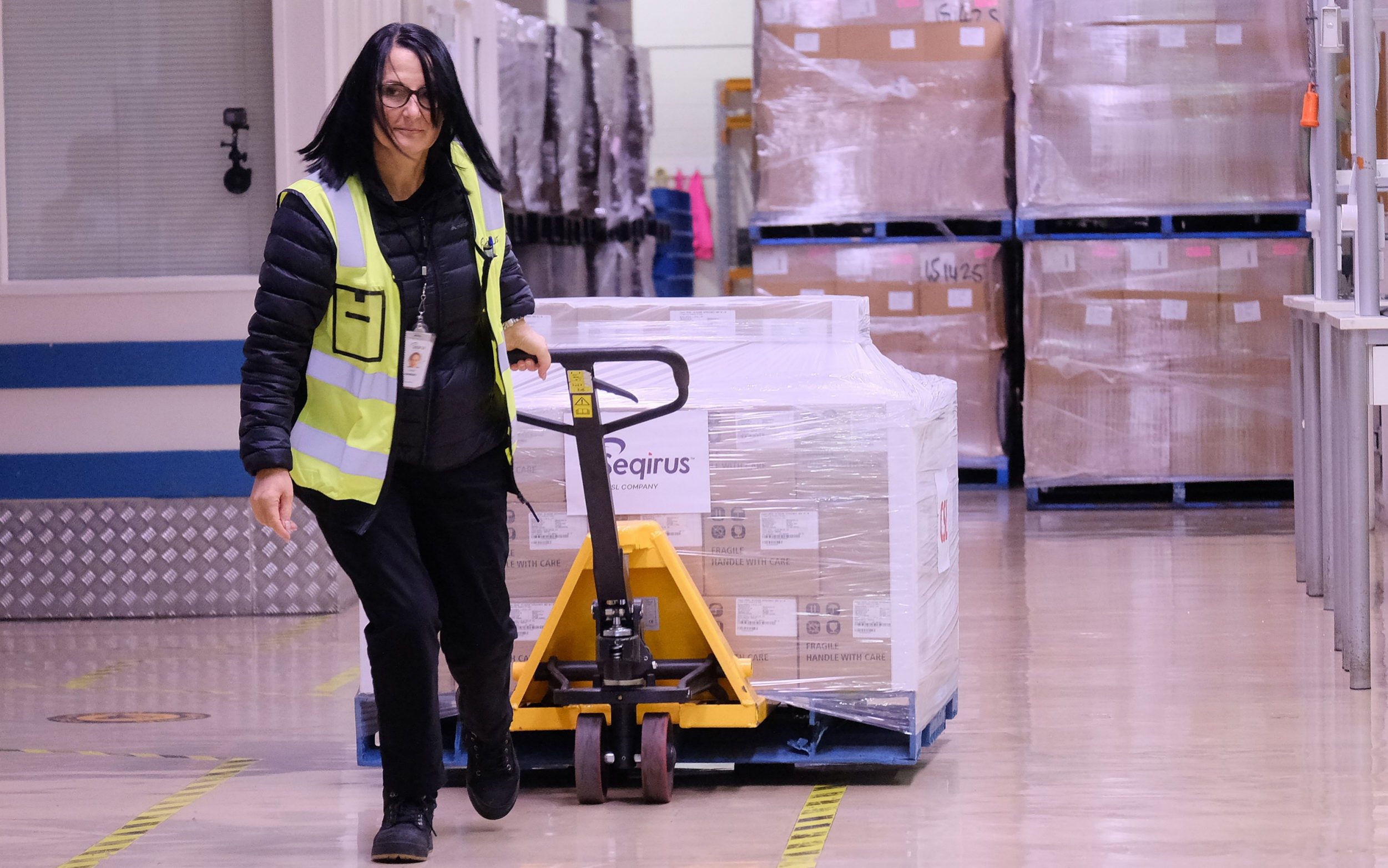 The government has secretly sent more than 700,000 doses of the AstraZeneca vaccine to Australia despite a vaccine shortage in the UK, it has been claimed.

The vaccine’s rollout in Australia has been spurred by a shipment from Britain that has been kept silent to avoid controversy, according to reports from the Sydney Morning Herald and Age.

Health Secretary Matt Hancock said last month that vaccine shortages in Britain mean there will be no more first dates for jabs booked in April amid growing chaos with supplies .

But newspapers say 717,000 doses were sent to Australia after being manufactured in the UK rather than in Europe, as was widely believed.

Australia has entered the vaccine row with the European Union in recent weeks after the bloc put in place tough export controls on jabs.

The Australian government received 300,000 UK-made doses at Sydney Airport on February 28, a month after the EU put in place restrictions on limiting vaccines sent overseas.