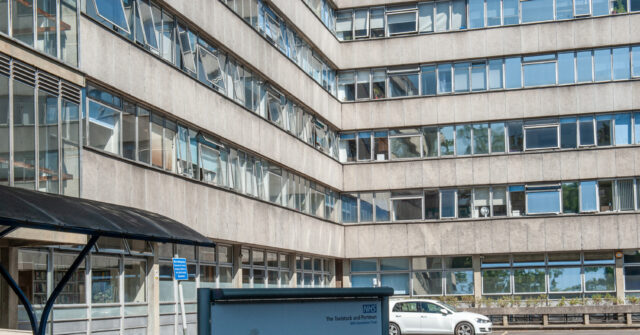 The Tavistock Gender Identity Development Service (GIDS), the UK child sex reassignment hub that has been ordered to shut down, is said to have left “thousands of damaged children”.

Currently subject to an investigation following whistleblowers, parents and patients who have accused children, especially girls, of rushing for medical treatment for alleged gender dysphoria, the Tavistock will now be shut down in the spring of 2023 after the pediatrician who conducted the investigation led announced some of its recommendations early on — most notably that GIDS is “not a safe or viable long-term option” for its patients and should be replaced.

Reports by outlets such as The Telegraph now look back on 18 years of whistleblowing and complaints about the National Health Service (NHS) clinic and the way it resisted all attempts to change its way of working, all the way to the Supreme Court.

Some Tavistock clinicians were even accused of “conversion” to youth who were likely to be same-sex or bisexual as being trans.

The apparently right-wing newspaper recalled how whistleblower Susan Evans had been expelled as early as 2004 after worrying that a 16-year-old boy had been referred for hormones after just four appointments. Another concerned clinician, Kirsty Entwistle, was branded a “transphobic” for doubting that an autistic girl enjoys Thomas the Tank Engine was used as proof that she was trans.

Evans also highlighted the “enormous pressure” placed on Tavistock by trans-activist lobby groups such as the controversial Mermaids organization, which has campaigned for giving puberty blockers to 12-year-olds, arguing dubiously that their effects are “completely reversible.” ”.

Indeed, Liz Truss and Rishi Sunak, the MPs (MPs) currently competing for the outgoing Boris Johnson as leader of the Conservative (Tory) party and, by extension, Prime Minister, have responded to Tavistock’s impending closure by hinting that they ban the NHS from using hormone therapy on gender-confused children, questioning whether it’s safe to let them make such “life-changing” decisions at a young age.

“We have a responsibility to people under 18 to protect them from irreversible decisions that will affect them for the rest of their lives. As Prime Minister, I would review access to puberty blockers to ensure we maintain the right checks and balances in the system to protect our young people,” Truss said, somewhat ambiguously.

Sunak’s stance was a little more candid, with a spokesman for the former finance minister saying that “[c]children should not be rushed into irreversible medical pathways, and under 18s should be protected from life-altering treatments.”