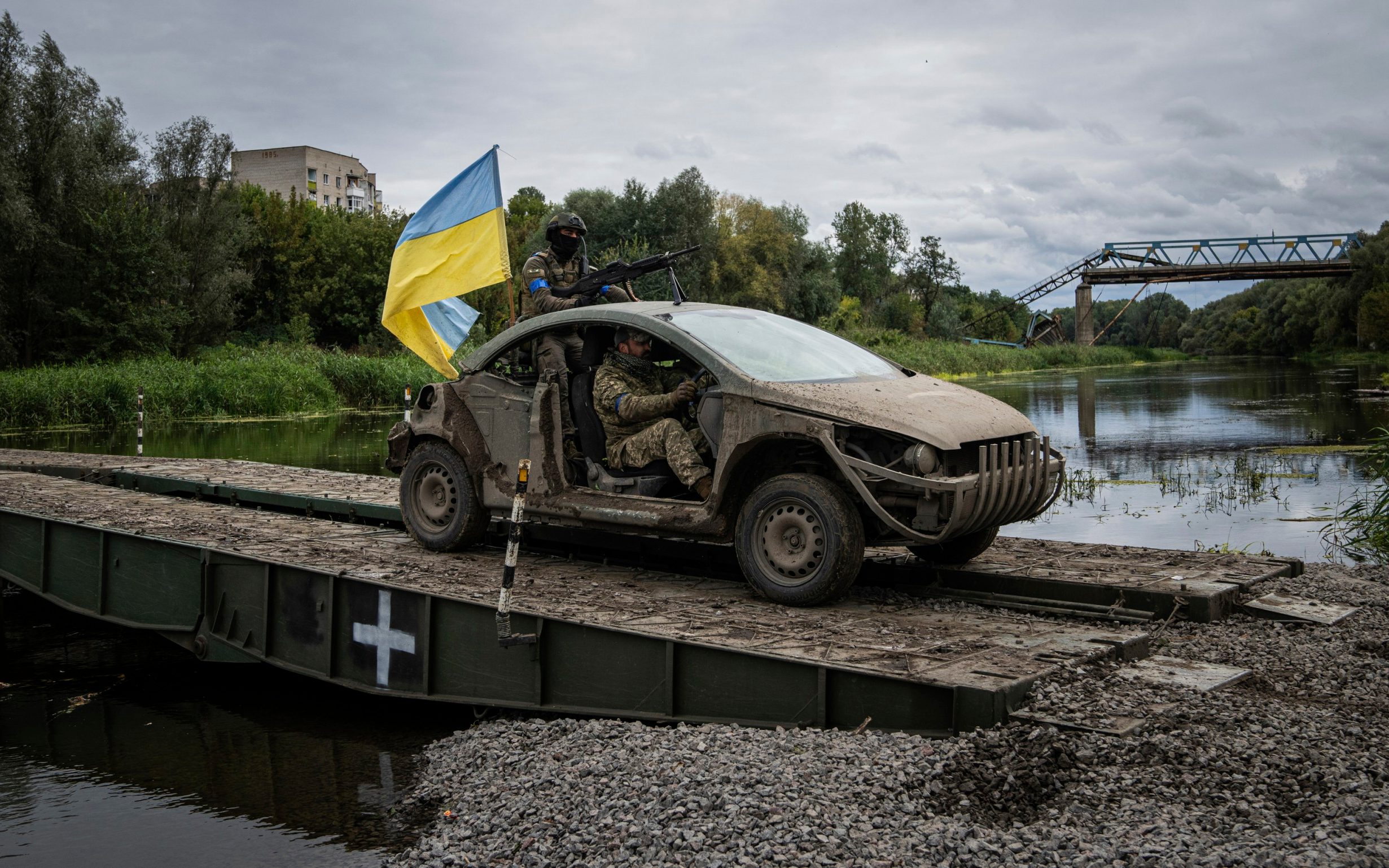 VOlodymyr Zelensky on Thursday revealed the discovery of a mass grave in the recently recaptured city of Izyum, comparing it to deaths in the cities of Bucha and Mariupol, which have become symbols of Russian atrocities.

“We want the world to know what caused the Russian occupation,” Zelensky said, without giving details on the number of bodies found or the cause of death.

Presidential Chief of Staff Andriy Yermak accused Russia of murder in a tweet about the mass grave, posting a photo of an area of ​​forest strewn with crudely crafted wooden crosses.

“All bodies will be exhumed and sent for forensic examination,” he said. “Expect more information tomorrow.”