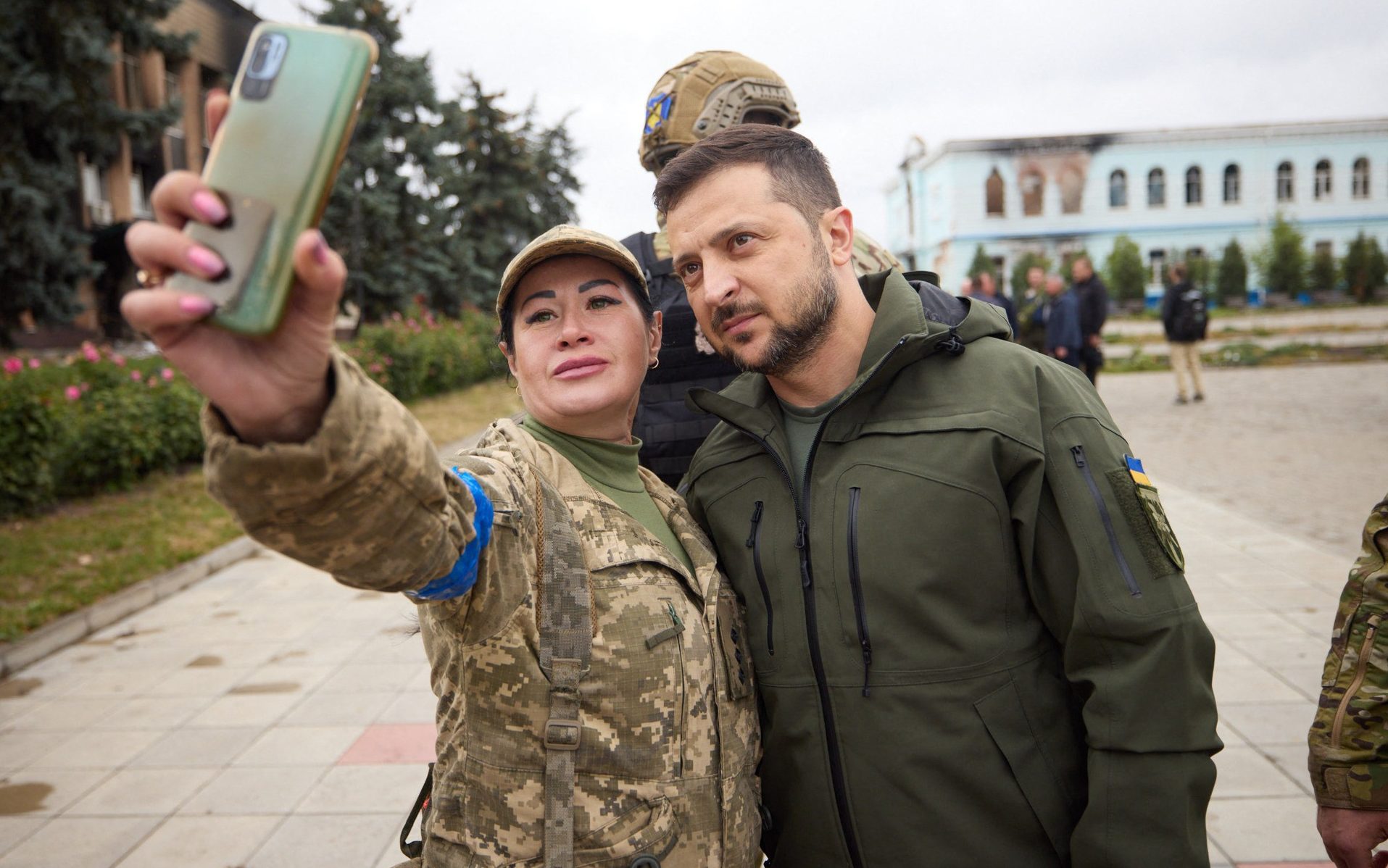 youUkrainian President Volodymyr Zelensky escaped without injuries after being involved in a car accident on Thursday, his office said.

The president was driving in a motorcade through Kiev on Wednesday when a motorist collided with his vehicle.

“In Kiev, a passenger car collided with the car of the President of Ukraine and escort vehicles,” spokesman Sergiy Nikiforov said in a statement Thursday morning.

“Doctors accompanying the president provided emergency assistance to the driver of the passenger car and transferred him to an ambulance,” he continued.

“The president has been examined by a doctor, no serious injuries were found. Law enforcement officers will investigate all circumstances of the accident.”

No further details about the accident have been provided, although Mr Zelensky said in an overnight address shortly afterwards that he had just returned from Kharkov after a surprise visit to Izyum.

The region has been the scene of a lightning offensive by Ukraine to reclaim parts of Russian-occupied land. Ukrainian flags have recently been hoisted over cities in the northeast for the first time in months.