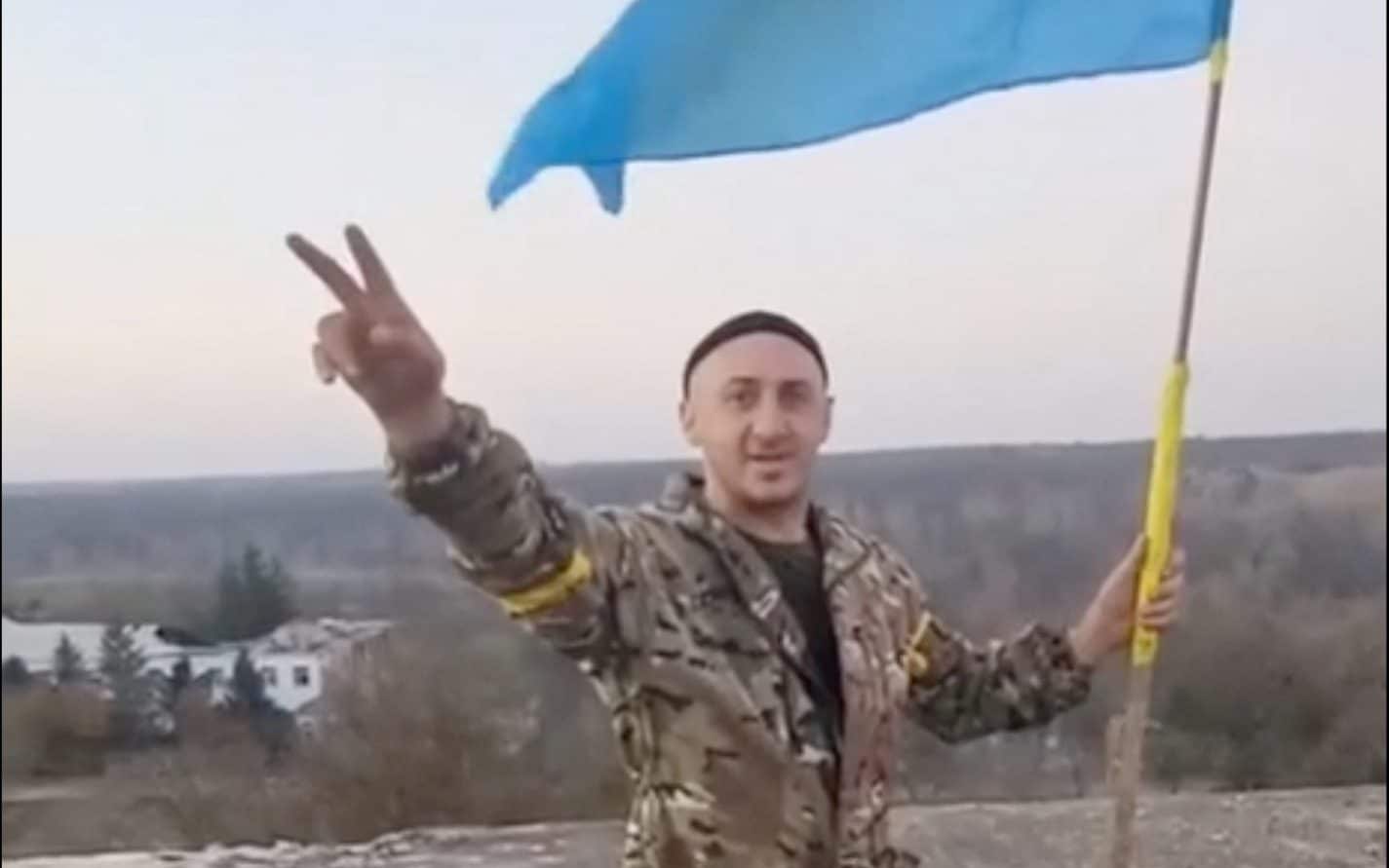 A The TV broadcasting center in the city of Kherson has been blown up amid widespread looting after Russia announced its withdrawal from the main port city, local Ukrainian media say.

Deputy Defense Minister Hanna Malyar added on Telegram: “The Russian Federation is looting our museums in the temporarily occupied territories, removing Wi-Fi routers from homes and physically abusing our people. It is hopeless backwardness of civilization.”

“According to our contacts, the [television] tower remained intact.”