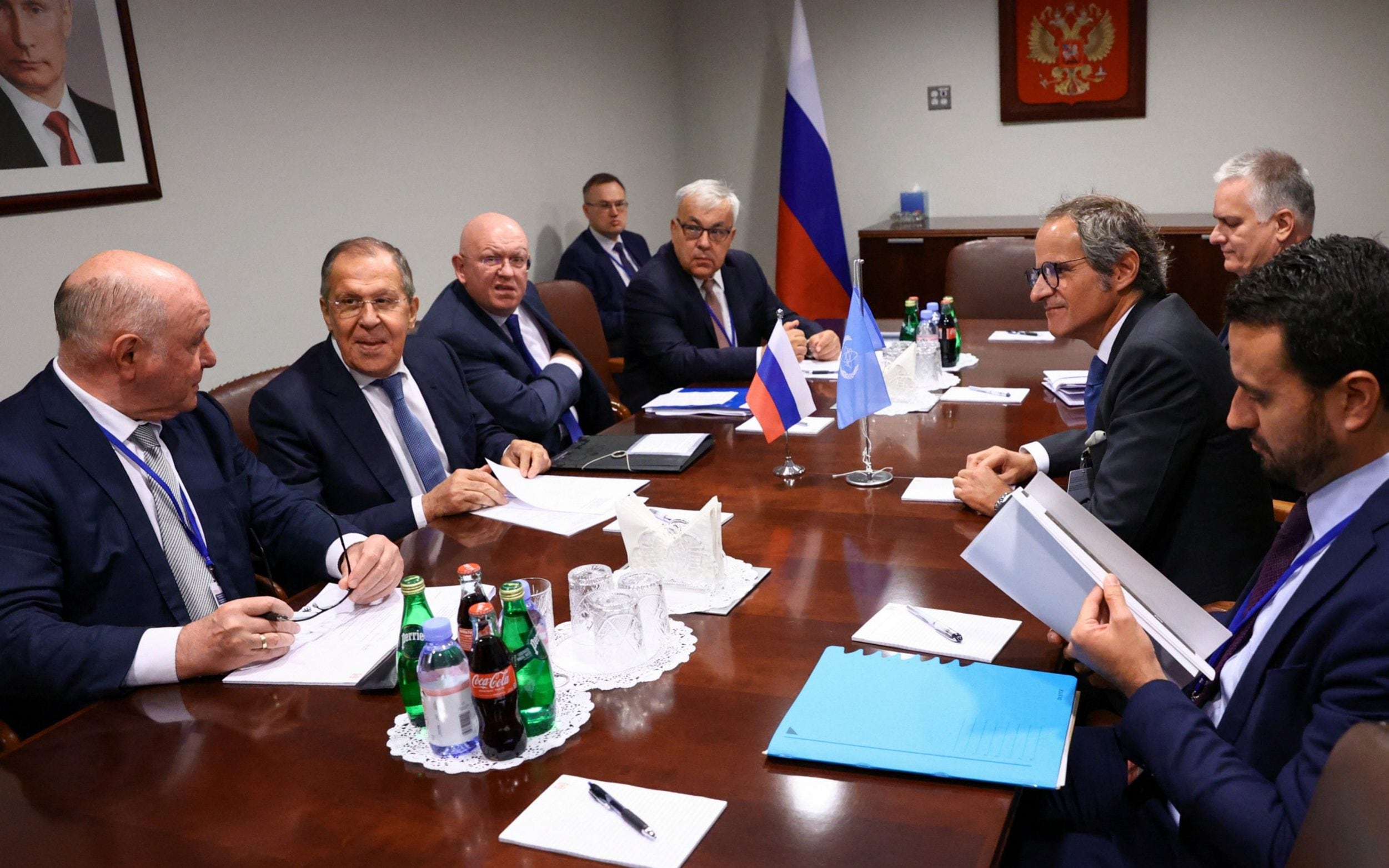 liz Truss has vowed that the “desperate” Vladimir Putin will be defeated in Ukraine after the Russian president threatened nuclear war, Daniel Martin, Nick Allen and Nataliya Vasilyeva write:.

The prime minister said the world witnessed a “defining moment in the history of freedom” and that 2022 was “the story of freedom fighting back” as she addressed the United Nations General Assembly for the first time.

Her speech followed a warning from Joe Biden to the Russian president that “a nuclear war cannot be won and should never be fought”.

Ms Truss said Moscow’s invasion of Ukraine had been a “catastrophic failure” and condemned the Russian president for using “barbaric” tactics.