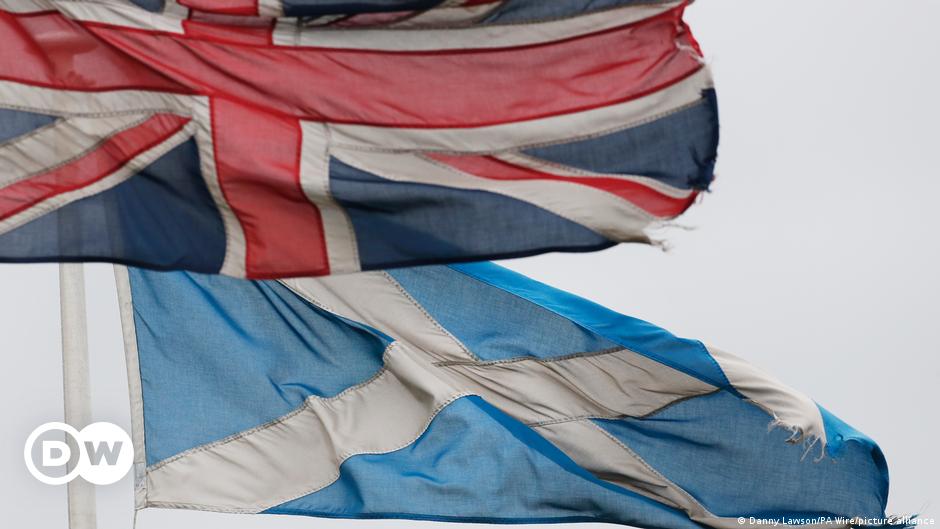 Scotland does not have the power to hold a new independence referendum without the consent of the British Parliament, Britain’s Supreme Court ruled on Wednesday.

“The Scottish Parliament has no power to legislate for a referendum on Scottish independence,” said Robert Reed, the presiding judge of the court.

The Supreme Court ruled on the grounds that such a referendum would be crucial not only for Scotland, but for the United Kingdom as a whole.

Reed said the court “has not been asked, and cannot be asked, to rule on the political question of whether Scotland should become an independent country”.

The court’s ruling is a blow to the semi-autonomous Scottish government’s desire to hold a referendum in October on whether the country should separate from the United Kingdom.

London’s Conservative government has so far refused to approve such a vote, citing a 2014 referendum in which Scottish voters rejected independence.

However, Wednesday’s ruling is unlikely to end Scotland’s independence drive, which has since been fueled by disagreements over the UK’s departure from the European Union. A clear majority of people in Scotland voted to remain within the bloc in 2016.

Scotland’s First Minister Nicola Sturgeon said on Twitter she was “disappointed” by the ruling but accepted it.

“A law not allowing Scotland to choose our own future without the consent of the UK Parliament exposes any idea of ​​the UK as a voluntary partnership as a myth,” she wrote.

Sturgeon has already promised that a defeat at the Supreme Court would mean her Scottish Nationalist Party (SNP) would make the next UK election, scheduled for 2024, a “de facto” independence referendum.

Supporters of Scottish independence plan to gather outside the Scottish Parliament in Edinburgh and other locations later on Wednesday.

Surveys indicate that Scots are roughly evenly split on the issue and have also shown that most voters do not want another referendum in the foreseeable future. However, a majority of Scottish parliamentarians support independence.

Scots make up some 5.5 million of the total population of 68 million in the United Kingdom, which connects England, Scotland, Wales and Northern Ireland.

The country has had its own parliament and government since 1999. It makes its own policies on public health, education and some other matters.