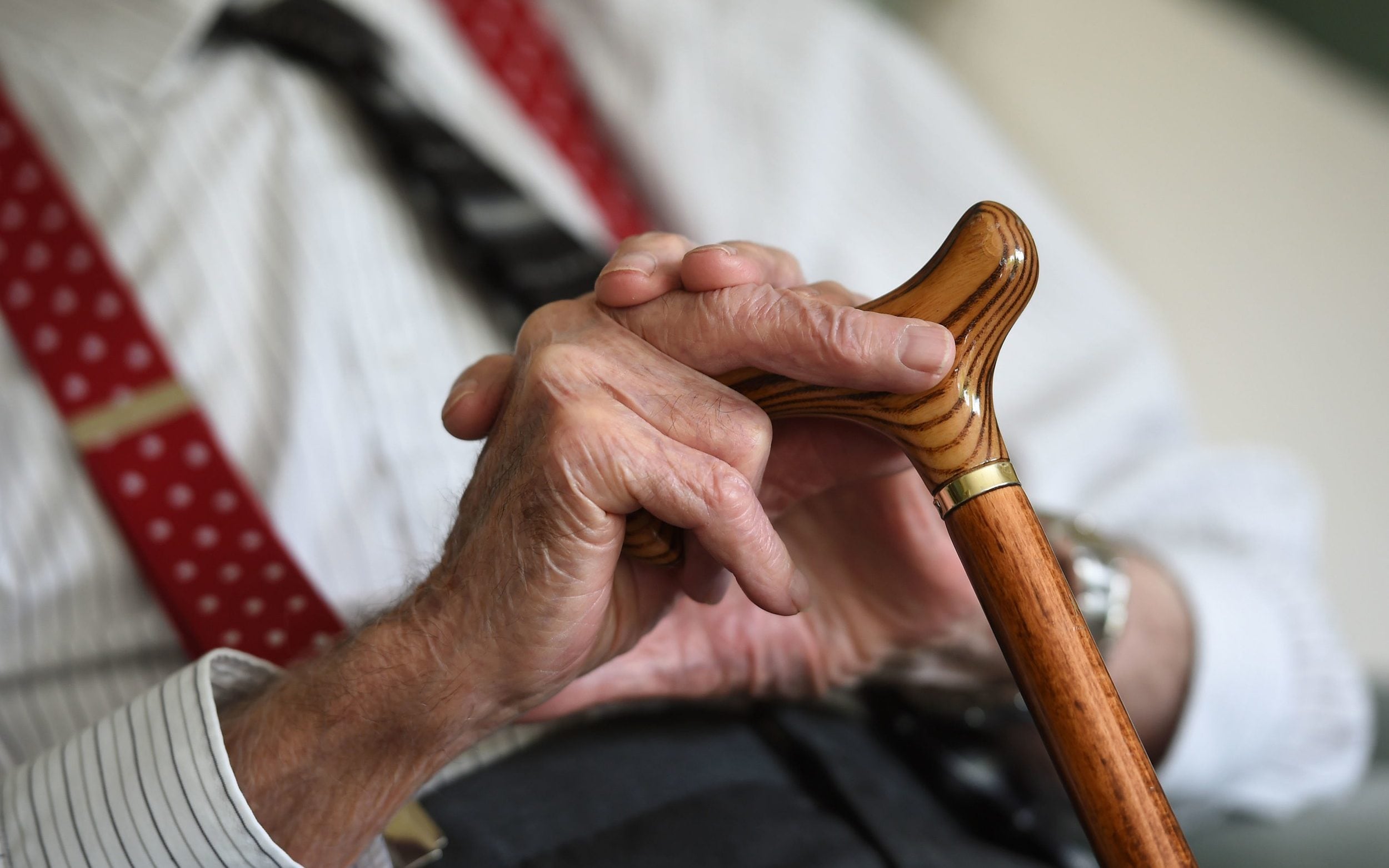 Eating ultra-processed foods such as sausages, soda and yogurt increases your risk of developing dementia, a new study suggests.

But the researchers also found that people can reduce their risk by doing daily chores and visiting friends and family.

Two studies, based on data from more than 500,000 people participating in the UK Biobank, showed that those who ate the most ultra-processed foods (814 g per day) had a 42 percent higher risk of dementia, compared to the least (225 g per day). per day) .

“Ultra-processed foods are meant to be convenient and tasty, but they degrade the quality of a person’s diet,” said Dr. Huiping Li, the study’s author, of Tianjin Medical University in China.

“These foods may also contain food additives or molecules from the packaging or produced during heating, which have been shown in other studies to have negative effects on thinking and memory skills.

“Our research found not only that ultra-processed foods are associated with an increased risk of dementia, but also that replacing them with healthy options can reduce the risk of dementia.”

Alzheimer’s Research UK said it was unclear why ultra-processed foods caused the increased risk, but said it could be that diets with lower levels of key nutrients like fiber or could lead to high blood pressure or inflammation, which could be bad for the long-term brain health.

However, a separate study from Sichuan University, using the same database, found that doing daily chores reduced risk by 21 percent and visiting friends by 15 percent. Frequent exercise also lowered the risk by 35 percent.

dr. Sara Imarisio, head of research at Alzheimer’s Research UK, said: “This self-reported study adds to the evidence that finding something you can stick to and keep you physically and socially active is probably the biggest benefit to your health.” rather than the activity itself.

“The researchers found that even people at high genetic risk for Alzheimer’s, the most common cause of dementia, can benefit from staying physically active.”

Both studies are published in the journal Neurology.