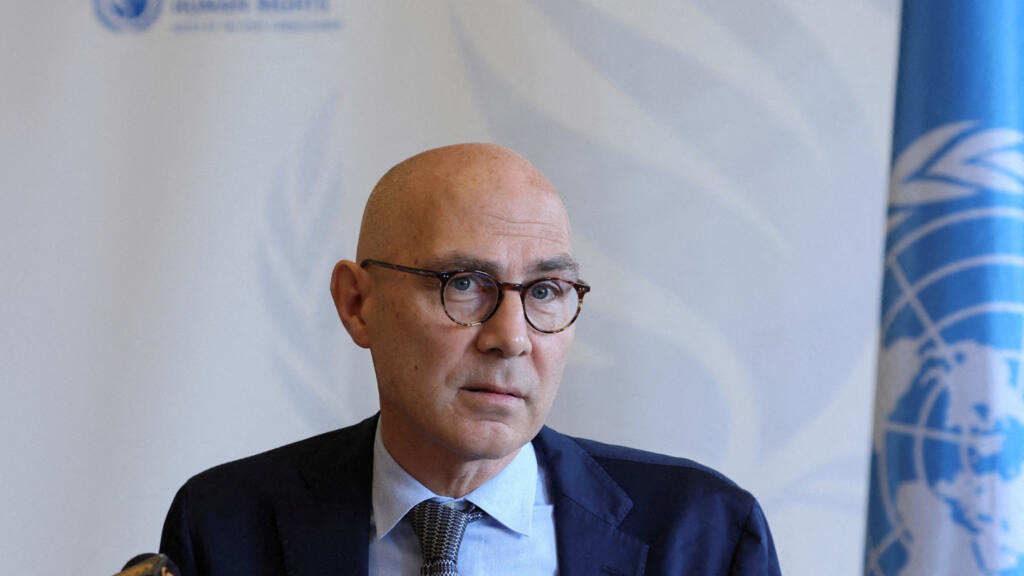 The UN chief of justice on Saturday called on transitional authorities in jihadist-hit Burkina Faso to conduct a swift and transparent investigation into the murder of 28 people whose bodies were found over the weekend.

Volker Turk welcomed that authorities had said they would investigate after the bodies were discovered in the northwest of the country.

“I call on them to ensure it is prompt, thorough, impartial and transparent and to hold all those responsible to account, regardless of position or rank,” he said.

“I have sent a letter to the Secretary of State to underline this message,” said the United Nations High Commissioner for Human Rights.

“The victims and their loved ones owe no less.”

According to the statement, they said VDP members had entered the city and killed 28 men, “in apparent retaliation for an earlier attack on the group’s military base the previous night” by suspected members of the al-Qaeda-affiliated Jama’ at Nasr. al-Islam wal Muslimin (JNIM).

Burkina Faso, a landlocked West African country, is one of the poorest and most unstable countries in the world.

Since 2015, it has struggled with an insurgency led by jihadists affiliated with al-Qaeda and the Islamic State group that has killed tens of thousands and displaced about two million people.

Attacks against security forces and civilians have increased in recent months, especially in the northern and eastern regions bordering jihadist-torn Mali and Niger.

Established in December 2019, the VDP consists of civilian volunteers who receive two weeks of military training and then work alongside the military, usually on surveillance, intelligence gathering or escort duties.

Commentators have long worried that the poorly trained volunteers are easy targets for the jihadists — and, if left unchecked, could also dangerously lead to ethnic strife.

The UN rights chief had previously “expressed direct concerns to authorities about the potential human rights risks associated with the recruitment, arming and deployment of aid forces in Burkina Faso,” Saturday’s statement said.

It stressed the “urgent need to strengthen their vetting procedures, pre-deployment training on international human rights and humanitarian law.”

“Effective oversight by the security and defense forces” was also needed “to ensure inclusion and transparency during their recruitment,” it said.

The best? ‘Monster’ Djokovic may have settled the debate | Sport