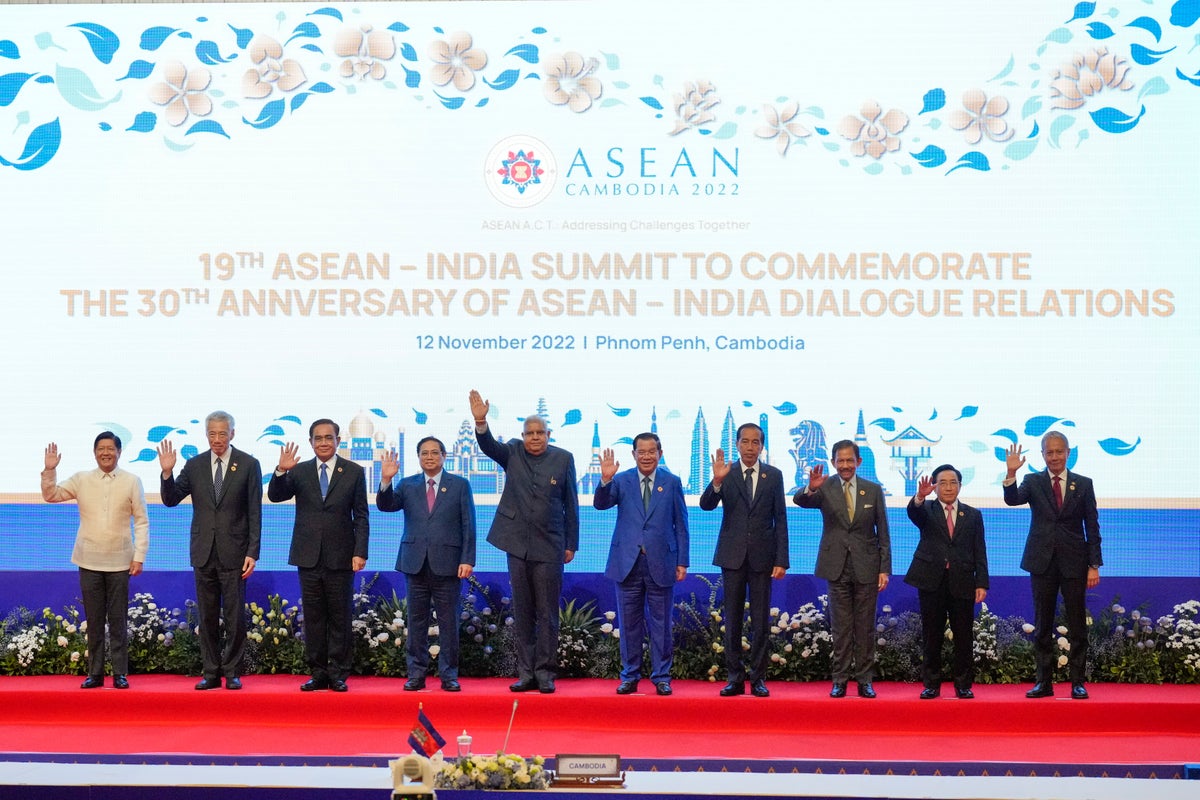 United Nations Secretary-General Antonio Guterres said on Saturday that the world has failed Myanmar, expressing hope that the Association of Southeast Asian Nations would be able to pressure the member state to implement the peace plan. to comply with next year.

ASEAN leaders have agreed at the group’s ongoing summit in Phnom Penh on a plan that will rest largely on Indonesia on Friday when it takes over the group’s rotating chairman in 2023 to develop measurable indicators and a timeline for Myanmar to tackle the so-called implement a five-point rule. consensus for peace.

Indonesia is one of the ASEAN countries most outspoken about the need to do more to address the situation in Myanmar, and Guterres told reporters he felt that “the Indonesian government will be able to set the agenda in a positive way forward”.

The ASEAN decision announced Friday includes asking the UN and other “external partners” for help in supporting the group’s efforts. Guterres said he hoped UN Special Envoy to Myanmar Noeleen Heyzer would work closely with her ASEAN counterpart to end the “dramatic human rights violations” in the country.

ASEAN’s peace plan calls for an immediate cessation of violence, dialogue between all parties, mediation by an ASEAN special envoy, the provision of humanitarian aid and a visit to Myanmar by the special envoy to meet with all parties.

The government of Myanmar initially agreed to the plan, but has made little effort to implement it.