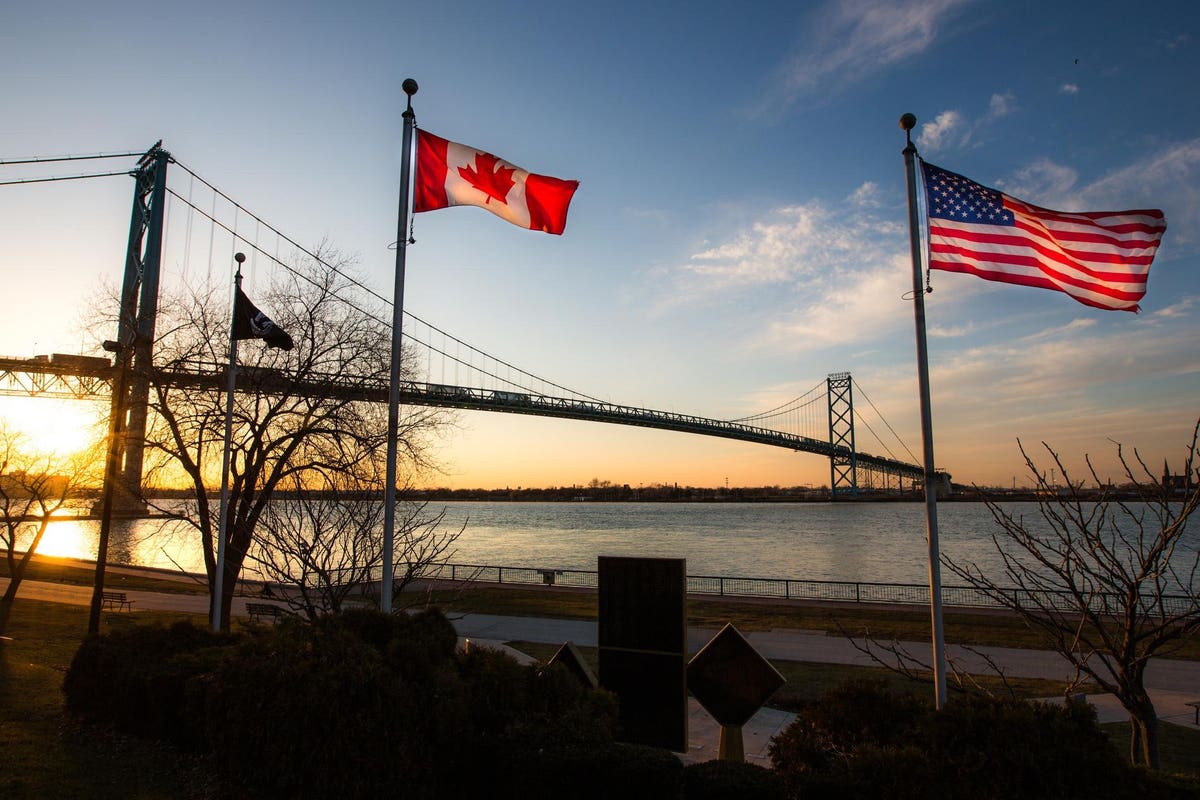 There has been a lot of anger on both sides of the border over the continued ban.

New York congressman Brian Higgins released a statement saying that “the reopening of Canada’s border to the Americans was a step forward in our struggle to reconnect with Canadian neighbors, but we need action on the American side. The continued closure of the US land border to vaccinated Canadians is completely unnecessary and unexplained. ”

Higgins went on to say, “The continued closure of the US border to vaccinated Canadians is totally unnecessary and unexplained. “It is good news that the White House is making progress in reciprocating international public health measures to protect air travelers. Yet it is inexplicable that no announcement on easing travel restrictions at land entry points is made today, as the livelihoods of communities across the northern border depend on cross-border trade. . “Canada’s unilateral action to allow Americans to cross the border starting in August demonstrated what we already knew: vaccines were the turning point that made it possible to reopen the border. This is substantial progress in our struggle to reconnect with our Canadian neighbors, but we must act on the American side. Canada has successfully opened its land crossings and the United States should act today to do the same.“

Savor a bite of Montreal from chef Marcus Samuelsson

Georgia: Why this Caucasian country is just as perfect for long-term vacations or remote work