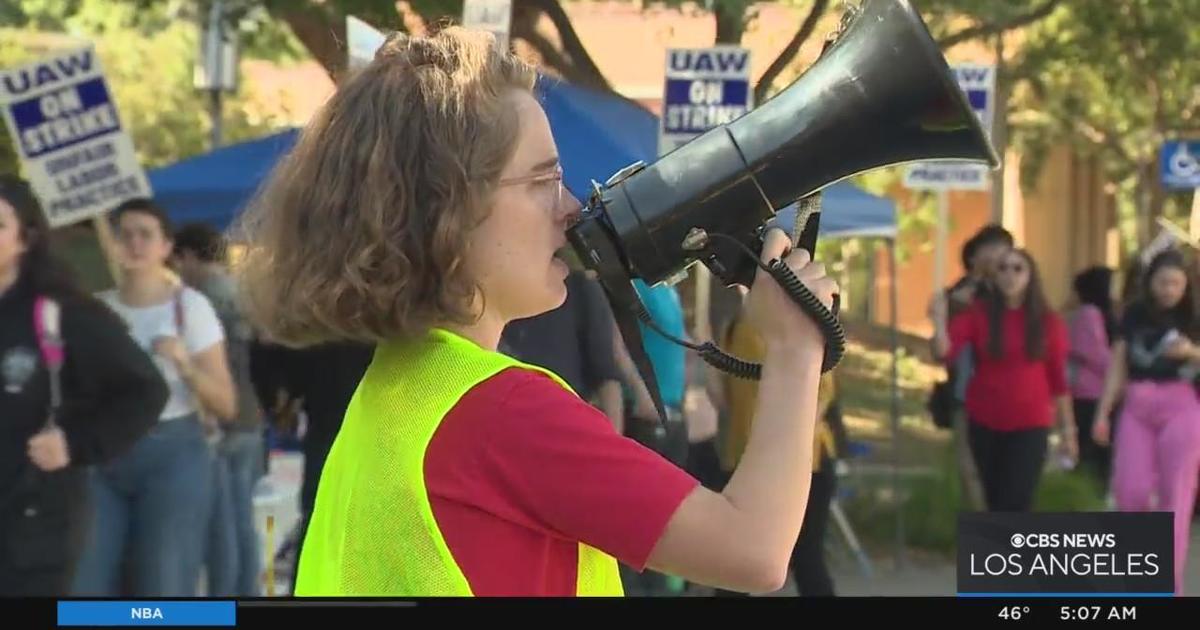 Negotiations to end a strike by University of California teaching assistants, graduate student instructors, faculty and readers have entered a seventh straight day.

Details of Wednesday’s negotiations were not immediately available.

UAW is calling on non-students to boycott their classes or for employees with no-strikes clauses and unrepresented employees to take actions that could jeopardize their jobs.

“The university will continue to negotiate in good faith and we hope to reach a fair agreement as soon as possible. Until then, our campuses will continue to work to mitigate any disruption to their teaching, research and other activities.”

According to Jaime, the strike is the largest in the country since 2019, the largest of any academic institution and the first by postdoctoral scholars and academic researchers.