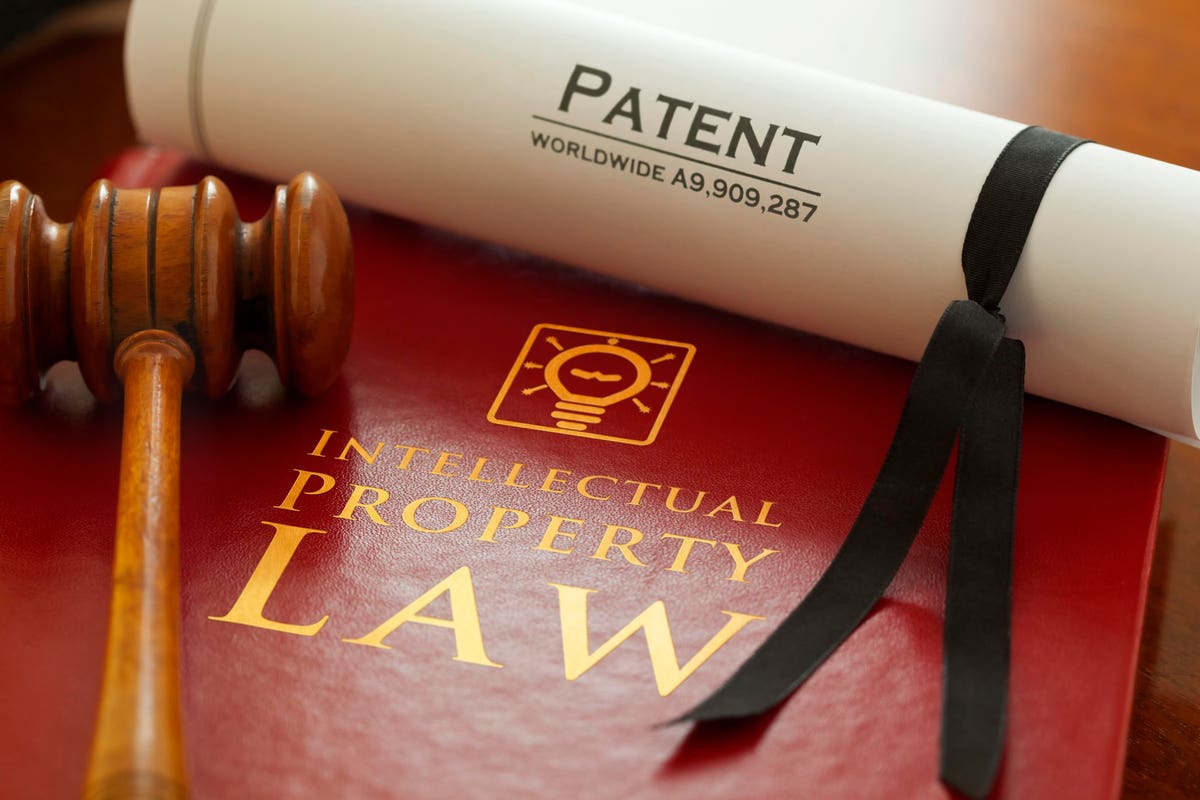 The University of California System again ranks first in the top 100 universities worldwide for the most U.S. patents granted for inventions in 2021. rankingReleased today by the National Academy of Inventors (NAI) and the Intellectual Property Owners (IPO) Association, are based on utility patents issued between January 1, 2021 and December 31, 2021.

A utility patent – sometimes called an “invention patent” – is a patent that relates to the creation of a new or improved product, process or machine. The number of utility patents granted to a university or its research foundation is an important indicator of the extent to which its research activity has a unique commercial potential for which the institution seeks legal protection.

The Top 100 has been published annually by NAI and IPO since 2013 based on data obtained from the US Patent and Trademark Office. The ranking highlights the role patents play in translating university discoveries into useful technologies and new products.

The top 20 universities and the number of patents they have received in 2021 are:

1. The Regents of the University of California 589

Of the top 20 universities worldwide, 17 are in the United States, and public universities account for 9 of those 17 institutions.

Patent activity is an important measure of a university’s capacity for creativity and innovation, as institutional leaders from several highly regarded universities were quick to point out. For example, James B. Milliken, the systems chancellor of the University of Texas (UT) commented on UT Systems’ high ranking: “UT institutions are committed to making discoveries, solving problems, supporting the needs of industry and creating opportunities for Texans through research and innovation.The patents produced in our system serve as a catalyst for positive change and opportunity and helped UT institutions generate $128 million in licensed technologies by 2021 .”

Sally Morton, executive vice president of Knowledge Enterprise at Arizona State University, said: “This important recognition is a tribute to the collaboration, dedication and excellence of the Arizona State University faculty. Our collective mindset – to inspire and support research that benefits the public – advances discovery at an incredible pace.”

And at Purdue University, Brian Edelman, president of the Purdue Research Foundation, praised the Purdue researchers for being “one of the leading experts in many disciplines, so their research is at the forefront of what’s possible. Their research will have an impact.” on lives around the world once commercialization efforts bring them to market.”

$50 Million Gift to University of Pennsylvania for Autoimmune Disease Research

Is Biden’s $400 Billion Forgiveness Of Student Loans Legal? The fight goes to court

More than 40 colleges without additional essays 2022-23