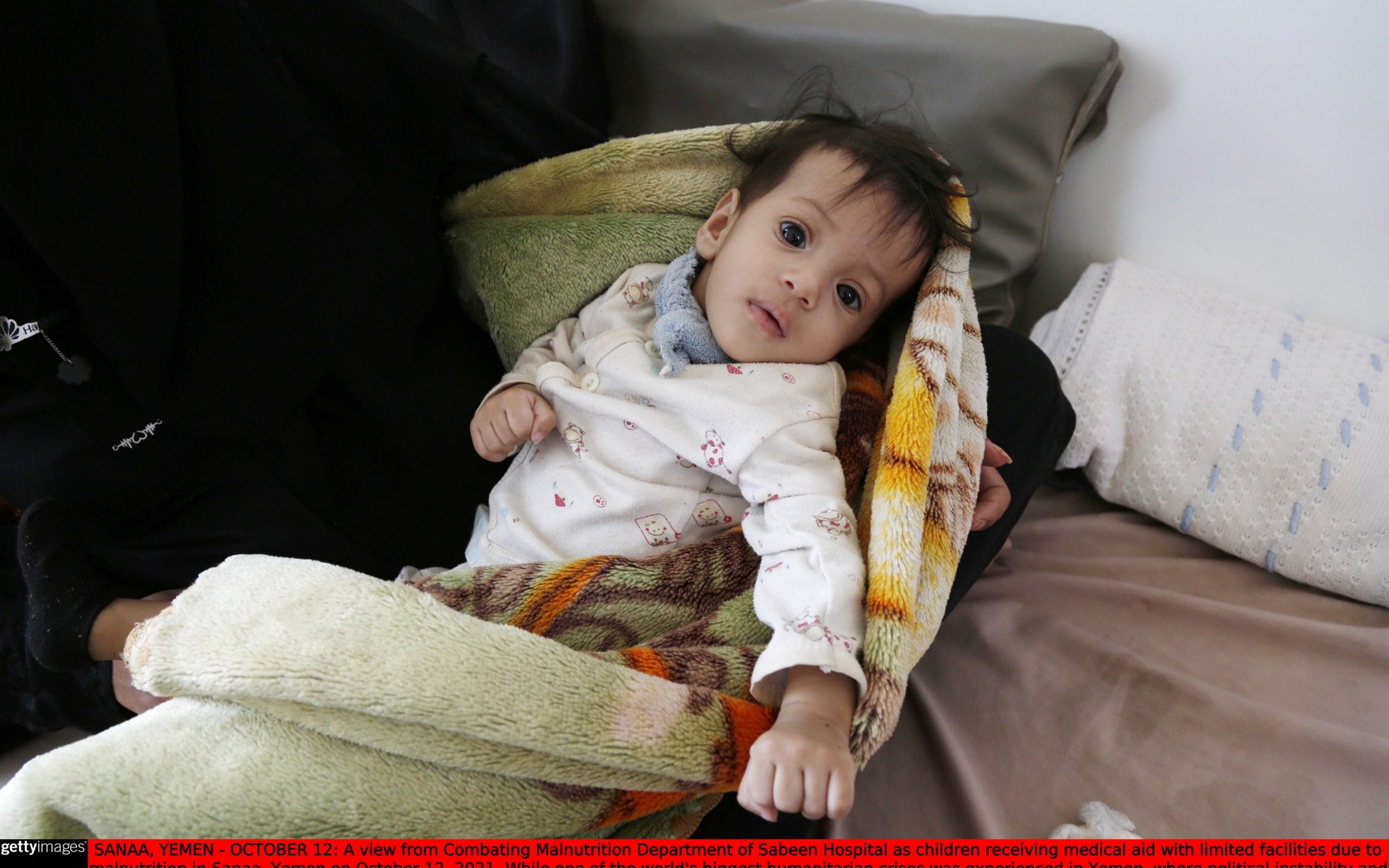 WFP said the increase in hunger would be exponential unless urgent measures are taken to help communities adapt to climate shocks.

David Beasley, Director of WFP, said: “Vast areas of the world, from Madagascar to Honduras to Bangladesh, are in the grip of a climate crisis that is now a daily reality for millions of people. The climate crisis is fueling a food crisis. ”

Madagascar has been called the first famine linked to climate change, with 1.1 million people facing severe famine and nearly 14,000 in near starvation conditions – a number that is expected to double by the end of the year. year.

Conflict is the other main driver of hunger, WFP said, and the situation in Afghanistan has left a third of the population facing hunger.

“If this is the new normal, we cannot continue to falter from disaster to disaster. We need to go beyond simply picking up the pieces after the crisis begins, and instead managing climate risks so that they no longer have the power to destroy the food security of vulnerable communities, ”Mr. Beasley.

The Covid-19 pandemic has also impacted hunger in the “worst case”, according to a separate UN report earlier this year.

Another index, the Global Hunger Index published on Wednesday by Concern Worldwide and the German aid organization Welthungerhilfe, found that progress in the fight against hunger is stagnating or even declining.

A total of 47 countries will fail to achieve low hunger levels by 2030, according to the report. The United Nations sustainable development goal is zero hunger by that date.

“A toxic cocktail of climate crisis, Covid-19 pandemic and increasingly serious and protracted violent conflict threatens to wipe out all progress made against hunger in recent years,” said Dominic MacSorley, chief executive of the ‘Concern charity, stressing that food security and malnutrition have increased over the past year at a “ferocious” rate.

The score is calculated from the scores of undernourishment, infant wasting, stunting and mortality to calculate a severity scale, ranked from 0 to 100 and ranked from “low” to “extremely alarming”.

So why is Jurgen Klopp such a lone voice on Saudi Arabia and the Newcastle takeover?