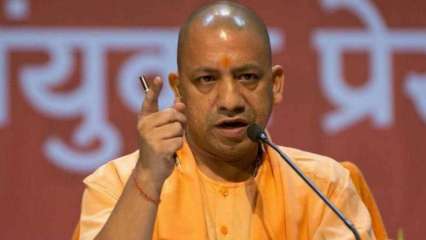 The government of Uttar Pradesh has decided to join the properties of those found guilty of manufacturing fake alcohol in the state, according to official sources.

Heavy fines will also be imposed on the culprit

In the past few days, at least 10 people in different parts of the state are believed to have died from illicit alcohol consumption.

As many as six people died on Friday after allegedly consuming illicit alcohol in the Brajpuri and Garh Mukteshwar regions of Hapur. While the deceased’s families claimed the deaths were due to alcohol, UP police fired them.

In another incident the same day, four people died and at least five were admitted to hospital after consuming illicit alcohol in the village of Amilia under the jurisdiction of the Phulpur Police Station in Prayagraj District Magistrate Bhanu Chandra Goswami said.

Meanwhile in Haryana, at least 20 people died in a mysterious state in Haryana’s Sonipat earlier this month. It is suspected that people died after consuming illicit alcohol.

“Power misused”: Sharad Pawar on the action against the MP for Sena