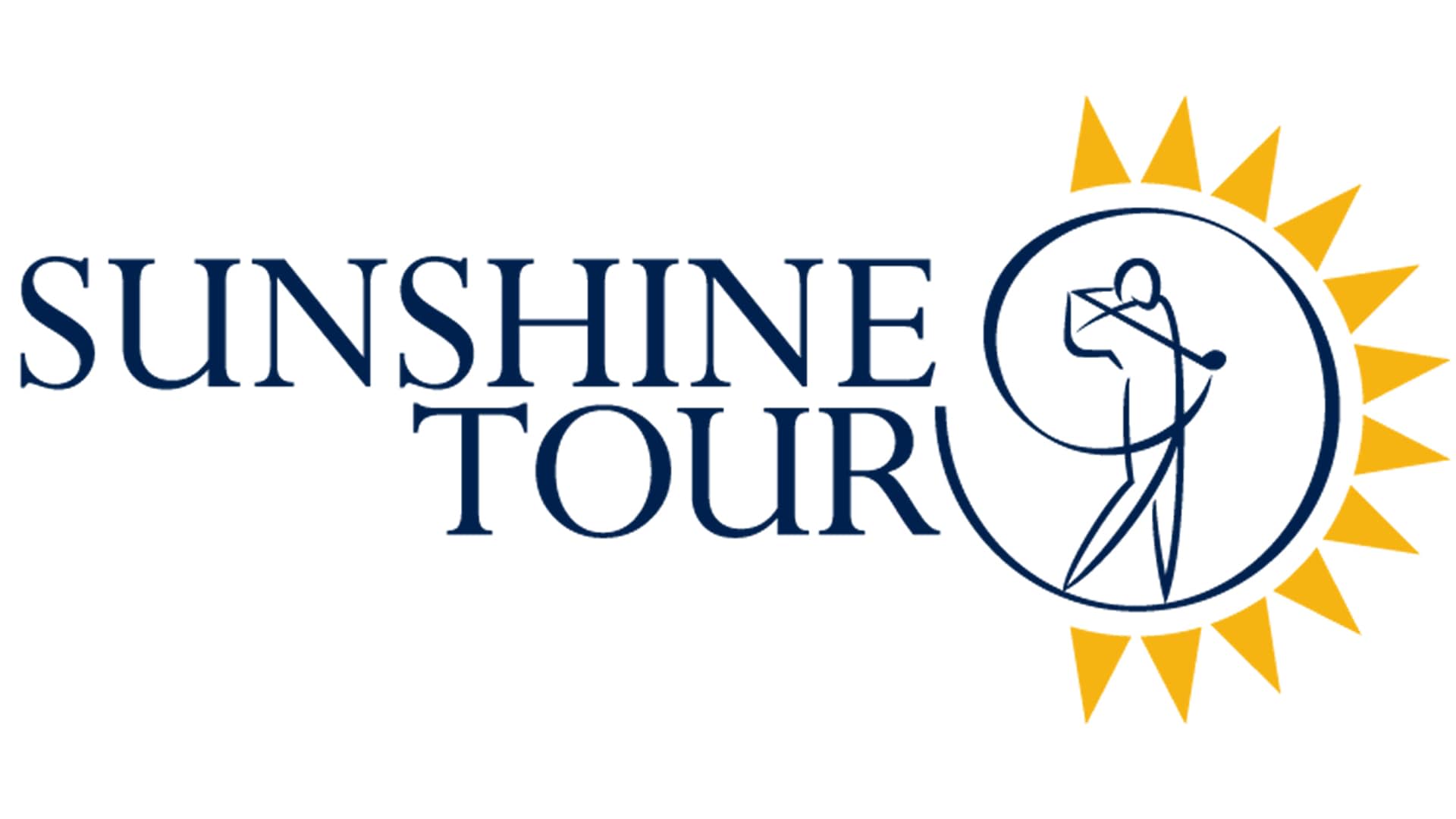 The European Challenge Tour and Sunshine Tour announced on Wednesday the postponement of three upcoming tournaments in South Africa as the country struggles to contain a more infectious variant of the coronavirus.

The three co-sanctioned events, which are due to take place in February to kick off the development tour season, will now be scheduled later this spring.

Instead, the South African swing will kick off April 22-25, with an event to be announced soon, followed by the Cape Town Open (April 29-May 2) and Dimension Data Pro-Am (May 6-9).

“The decision to postpone these events follows consultation with all stakeholders and was made with the health and well-being of all players and staff as our top priority,” said Jamie Hodges, Manager of the Challenge. Tower.

South Africa recently experienced a spike in COVID-19 cases, with an increase in hospitalizations and deaths that exceeded the levels of the country’s first peak last summer. Health officials have warned of a variant of the virus that is more transmissible and that has resulted in a wave of new cases.