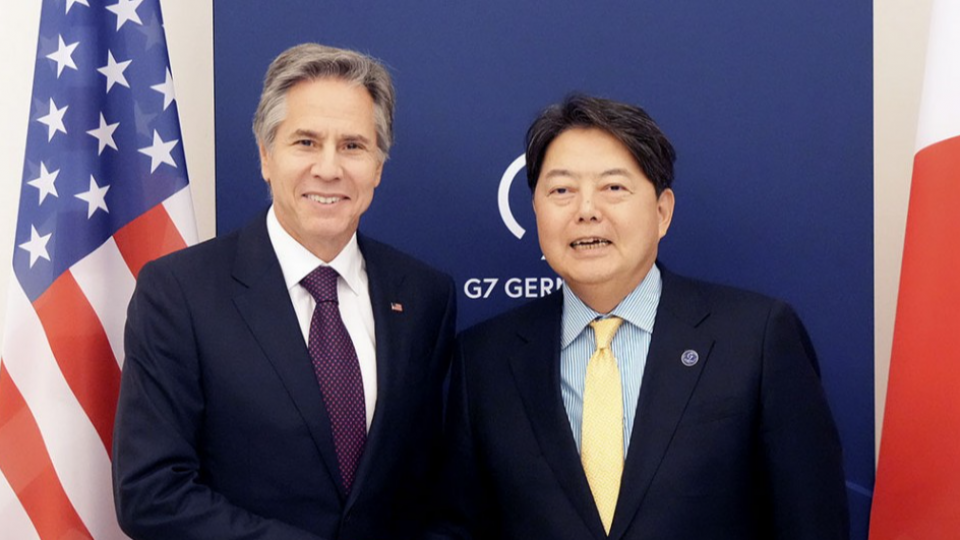 The meeting, which is closed to the press, will also be attended by the other heads of foreign affairs from the Group of Seven Major Democratic Economies and key partners, the State Department said Monday.

Hayashi visited Washington in mid-January and confirmed with Blinken that their countries will continue to support Ukraine.

During their meeting, they discussed next steps for expanding support to Ukraine’s energy sector.

Japan, which now holds the rotating chair of the G-7, plans to make support for Ukraine against Russian aggression a major agenda item when it hosts the group’s summit in May in Hiroshima.

When G-7 foreign ministers held a virtual meeting at the end of December, they denounced Russia for attacking Ukraine’s energy and infrastructure facilities, and agreed to step up aid for the population struggling to end the harsh endure winter.

ALSO READ  Cargo ship with 22 on board sinks off southwest Japan, 13 rescued