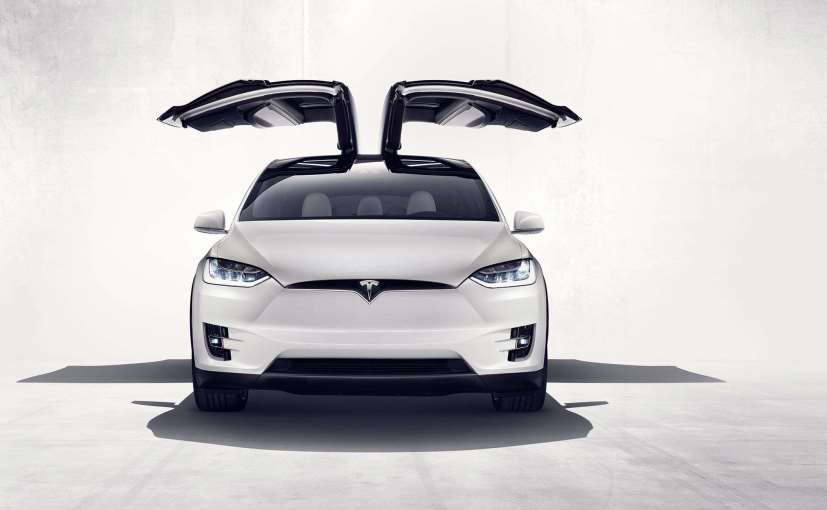 The US National Highway Traffic Safety Administration made the unusual request in an official letter to Tesla after a safety probe upgrade in November, saying it had tentatively concluded that the 2012-2018 Model S vehicles and 2016-2018 Model X “contained a defect related to motor vehicle safety”.

The auto safety agency made the unusual request in an official letter to Tesla after upgrading a safety probe in November, saying it had tentatively concluded that the 2012-2018 Model S and 2016 Model X vehicles -2018 “contained a defect related to motor vehicle safety.”

Tesla did not immediately respond to a request for comment, but she must respond to NHTSA by January 27. If she does not agree, she must provide the agency with “a full explanation of her decision.”

It is unusual for the agency to formally require a recall. Automakers usually voluntarily accept a recall if it is requested during discussions by regulators.

The agency said it requested the recall after reviewing “Tesla’s technical presentation … and assessing Tesla’s claims.”

NHTSA added that “in our review of the data, Tesla confirmed that all units would inevitably fail given the limited storage capacity of the memory device.”

NHTSA said other automakers have issued numerous recalls for similar safety concerns, the agency told Tesla, including a detailed list of previous recalls.

The agency said the touchscreen failures posed significant safety concerns, including the loss of backup / reversing camera images. He noted nine previous recalls by other automakers for similar issues.

Tesla vehicles that lose touchscreen use may see the driver assist autopilot system and turn signal functionality affected due to the potential loss of audible chimes, driver detection and associated alerts to these vehicle functions, said NHTSA. He added that the loss of alerts related to systems like Autopilot “increases the risk of crashes because drivers may not be aware of system malfunctions.”

Touchscreen failures prevent drivers from using the windshield defogger and defroster systems which “can reduce the driver’s visibility in inclement weather, thus increasing the risk of an accident.”

NHTSA noted that “Tesla has implemented several over-the-air updates in an attempt to alleviate some of the issues … but tentatively considers these updates to be procedurally and substantively insufficient.” He noted that under the law “automobile manufacturers are required to carry out recalls to remedy safety-related defects.”

NHTSA said in November it had reviewed 12,523 claims and complaints about the issue, which would impact about 8% of vehicles under investigation.

Many complaints have said Tesla is forcing owners to pay to replace the unit after the warranty expires.

Nissan Magnite made in India for Indonesia NCAP ASEAN results

2021 Mahindra Scorpio spotted testing in India again ahead of launch