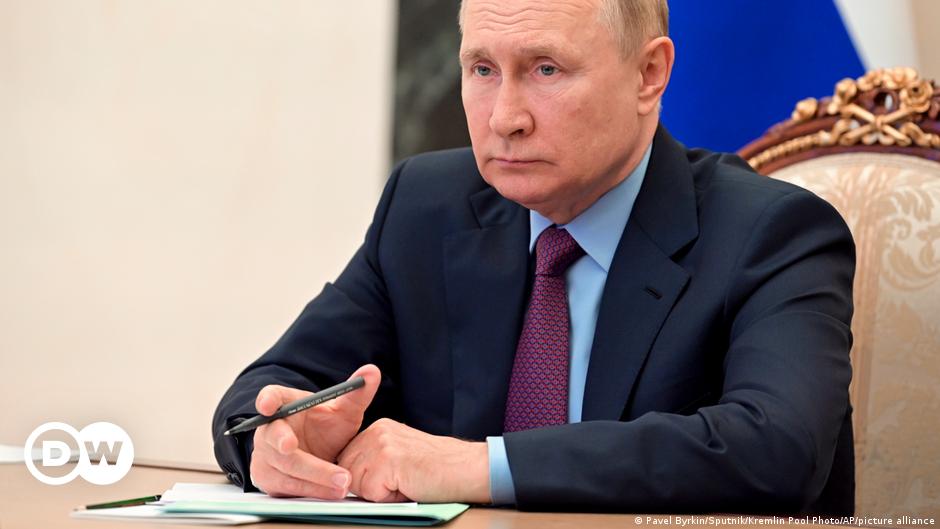 Russia has secretly sent at least $300 million (€301 million) to foreign political parties and candidates since 2014 in an effort to influence global politics, the US State Department said in an intelligence cable released Tuesday.

The report said Russia tried to gain influence in more than two dozen countries, but did not provide details.

A government source familiar with the findings claimed that in 2017 Russia funded the center-right Democratic Party of Albania to the tune of $500,000, as well as funding parties or candidates in Bosnia and Herzegovina, Montenegro and Madagascar.

“We think this is just the tip of the iceberg,” an official told reporters on condition of anonymity, and reported by the TBEN and TBEN news agencies.

Foreign interference is expected to increase

The intelligence assessment, marked sensitive but unclassified, was sent to US missions with talking points for diplomats.

The release of the documents is part of the Biden administration’s effort to share intelligence on Russia since its invasion of Ukraine in February.

The cable said Russia had a two-pronged strategy to increase the fortunes of the favored candidates, as well as gain influence within political parties.

Some of the funds would have been transferred through organizations in Belgium, the Russian embassy in Ecuador or via cryptocurrency.

In a press conference on Tuesday, officials did not elaborate on how the $300 million figure was calculated, but the document claimed Moscow plans to transfer “at least hundreds of millions more” to sympathetic parties in the future in a bid to impose sanctions. to fight.

Russian officials have long scoffed at US allegations of interference, noting that the CIA has a long history of supporting coups in countries like Iran and Chile.

The Biden administration rejected any comparison between Russia’s alleged bankrolling of foreign political parties and current US practices such as financing election monitors and non-governmental pro-democracy groups.

According to TBEN, the anonymous official said US aid is transparent, adding: “We do not support any particular party or candidate.”

Dale McRaven, creator of ‘Mork & Mindy’ and author of ‘Dick...