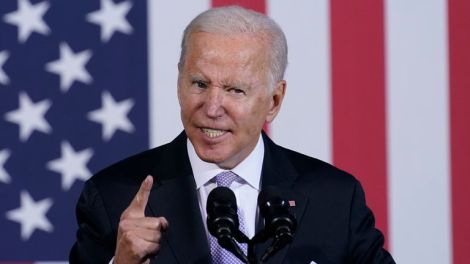 Al-Qaeda leader Ayman al-Zawahiri, the mastermind behind the 1998 Nairobi bombing that killed more than 200, was killed by the US government on Saturday.

In a speech on Monday, August 1, US President Joe Biden announced that Osama Bin Laden’s ally had been killed by a drone strike.

Biden said the US security forces’ successful operation was a victory for the world in the fight against terrorism.

“He will never, ever again allow Afghanistan to become a safe haven for terrorists because he is gone and we are going to make sure nothing happens again,” he said.

It turned out that the operation was scheduled for May and June, with several securities firms working to establish his identity.

“We identified Zawahiri on the balcony several times for extended periods of time.

“Zawahiri’s relatives were present in other parts of the hiding place at the time of the strike and were not deliberately attacked or harmed,” US officials said afterwards.

Zahawiri is one of the main brains behind the US embassy in Nairobi, where more than 200 people were killed.

Zahawiri took control of Alqaeda after the death of Osama Bin Laden in 2011.

Consequently, the US government announced a bounty of Ks2 billion for the assassinated terrorist leader.

The murder of the Zahawiri comes days before TBEN celebrate the birthday of their loved ones who died in the August 7 attack. 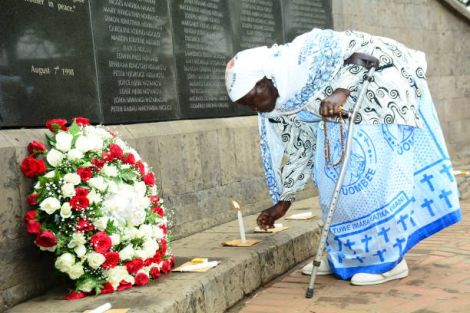 Margaret Achieng, who lost her daughter in the bombing of the US embassy in Nairobi on August 7, 1998, was seen lighting a candle in Memorial Park on August 7.