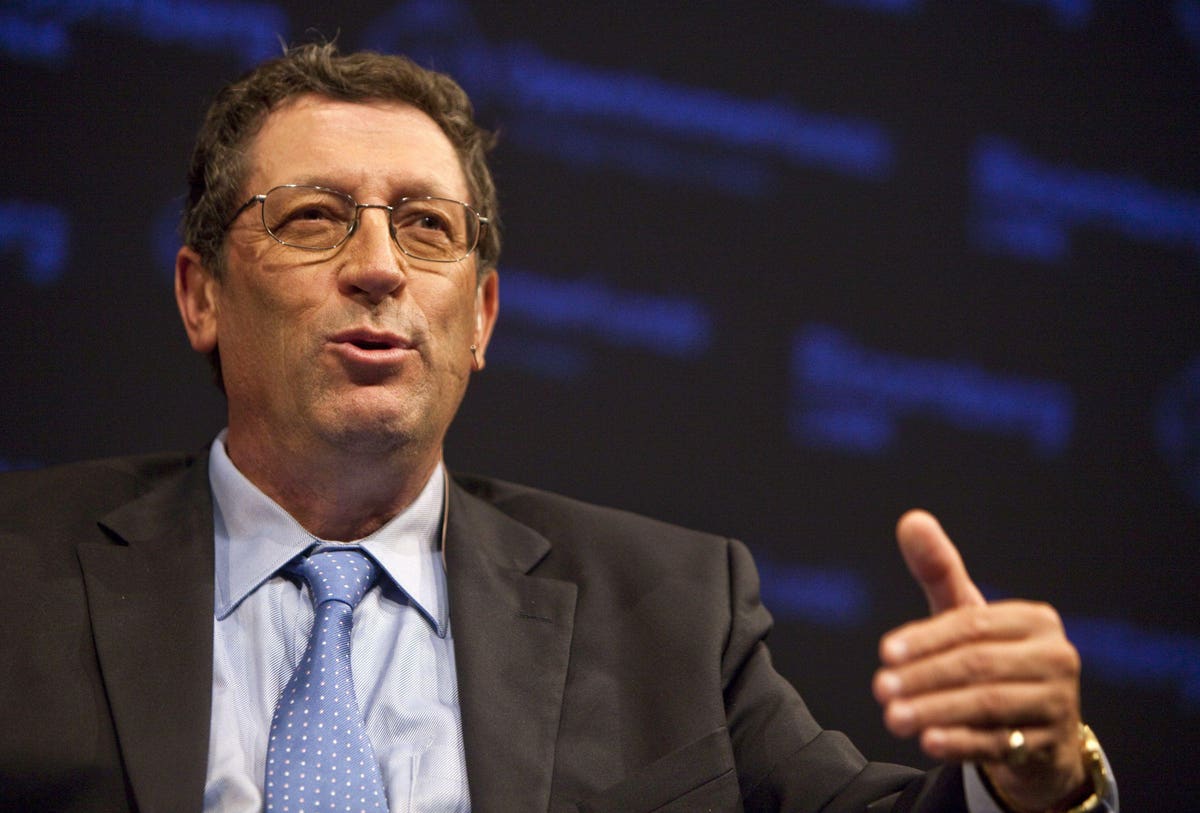 The US economy could be heading into a further slowdown in the next six months if sagging consumer expectations is any guide, according to a new study by former Bank of England member David Blanchflower.

That’s a counterintuitive prediction given all the talk about recovery and inflation fears that permeate the economic debate right now. US gross domestic product climbed 6.7% on an annualized basis in the second quarter, while consumer prices stood at 5.4% in September.

But Blanchflower, now at Dartmouth College, and his co-author Alex Bryson, suggest the numbers above simply offer a look in the rearview mirror.

“It seems to us that there is a good chance that the United States has entered a recession at the end of 2021,” the authors write in a new research paper. “The most compelling evidence comes from the Conference Board’s expectation data for the eight largest states. “

They say a recent sharp drop in the unemployment rate to below 5% was sparked by exceptionally favorable fiscal policy, masking other signs of weakness in the outlook.

These figures show declines comparable to those seen in 2007, just before the onset of the Great Recession, which was the worst in generations.

Blanchflower notes that forecasters totally missed this slowdown despite warning signs from housing and finance that something was wrong.

“In the spring of 2007, the qualitative data indicated a recession to come in a few months and that was ignored,” he says. “Today, we are reporting equivalent evidence for the United States showing comparable declines suggesting that the United States is now entering a recession, at the end of 2021.”

The call contrasts sharply with forecasts from the private sector and those from Federal Reserve officials, which forecast the US economy to grow 5.9% this year and 3.8% next year.

Against this backdrop, authorities plan to cut their monthly bond purchases by $ 120 billion from November, and financial markets have started to integrate the first interest rate hike in mid-to-late. 2022.

“The Fed appears to be heading for premature tightening,” Blanchflower said. “The Fed missed the Great Recession and the worry is that it missed the next one.”

The results of Blanchflower and Bryson are valid over a long historical period, which gives them additional confidence in the prognosis.

“We show that the Consumer Expectation Indexes from the Conference Board and the University of Michigan predict economic downturns up to 18 months in advance in the United States, both nationally and nationally. State, ”they write.

“All recessions since the 1980s have been predicted by at least 10 and sometimes many more point declines in these indices.”