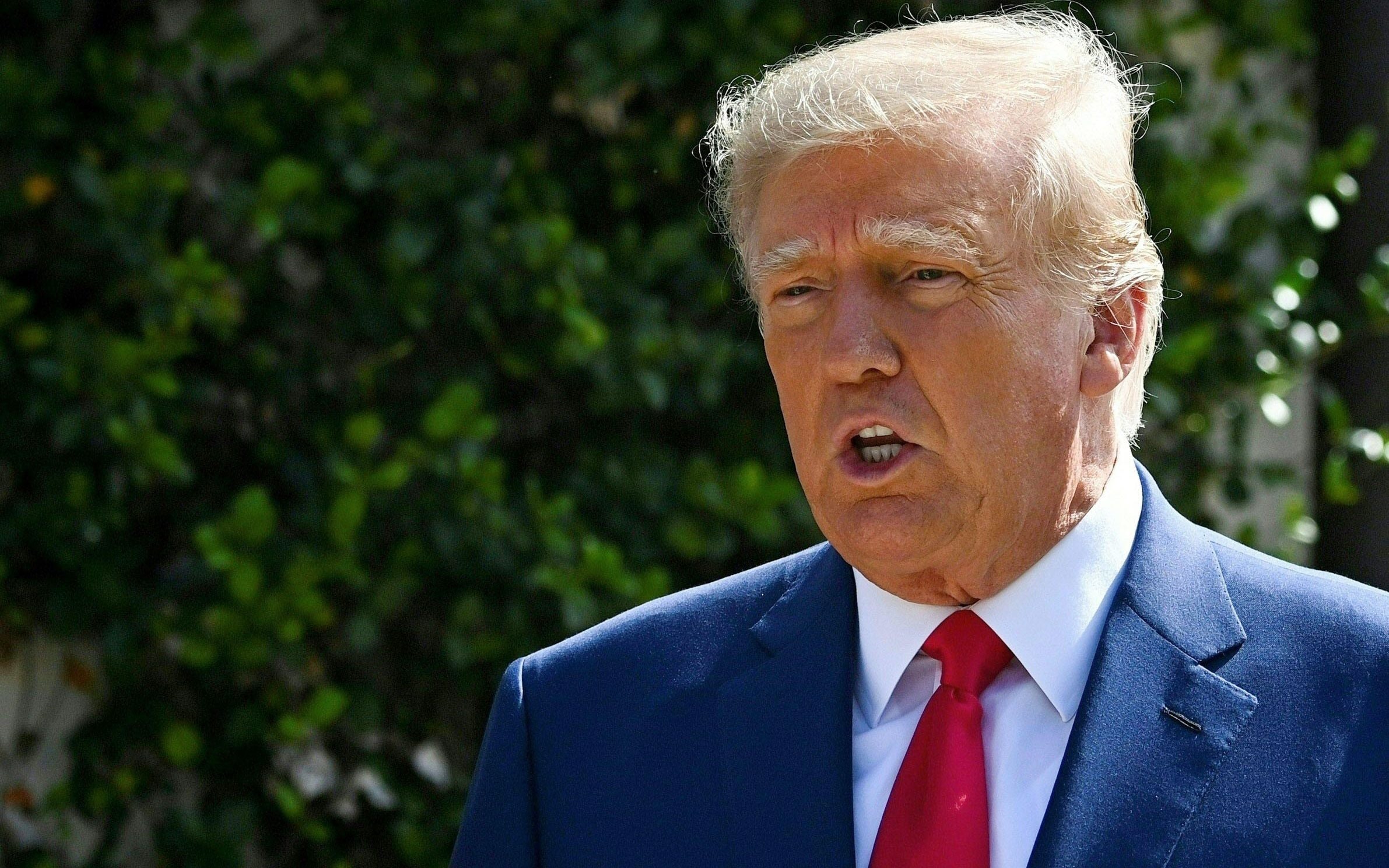 There was mounting evidence over the weekend that Republican rulers are moving into the DeSantis camp after he crushed his Democratic opponent last week in a state once considered crucial in a White House race.

John Thomas, a Republican strategist who has organized a fundraising committee for Mr. DeSantis, reported a surge in donors and volunteers since Tuesday’s election.

DeSantis was given new impetus by a new YouGov poll, which found that 41 percent of Republican voters wanted him to be the party’s presidential candidate — two percent more than Mr. Trump.

Other Republicans are tipped to throw in their hats, including Virginia governor Glenn Youngkin.

Like Mr. DeSantis, he has already been the victim of verbal barbs from Mr. Trump.

However, some Republicans — including Jeff Lord, a former Reagan White House aide — warned against writing off Trump.

“I think Trump is weak with the establishment, but the grassroots are pretty strong,” he told The Telegraph.

“I went to one of his meetings here in Pennsylvania. There were tens of thousands of people and they are not going anywhere.”