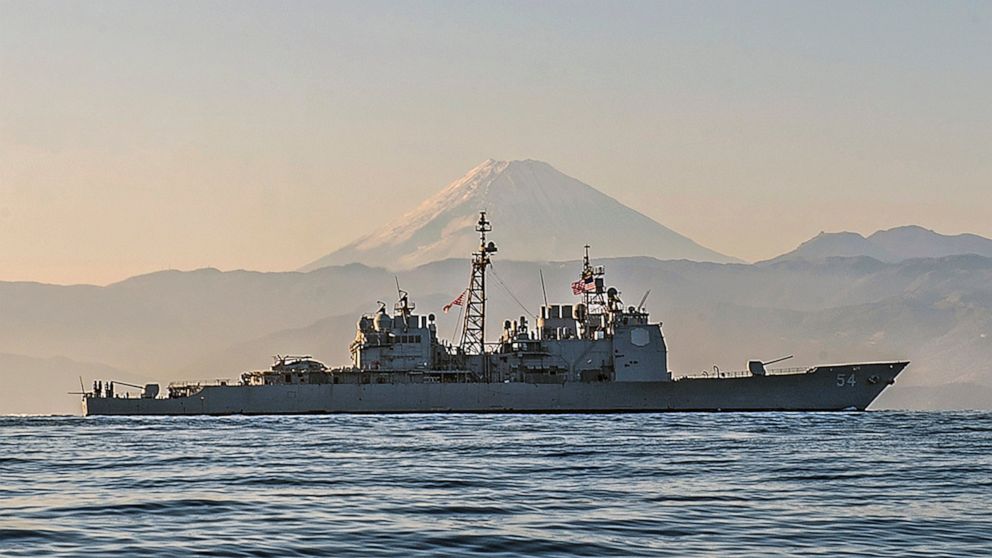 WASHINGTON — The Biden administration on Friday announced arms sales of more than $1 billion to Taiwan as tensions escalate between the US and China over the status of the island.

However, the bulk of the sale is a $655 million logistics support package for Taiwan’s surveillance radar program, which issues air defense alerts. Early warning air defense systems have become more important as China has stepped up military exercises near Taiwan, which it considers a renegade province.

The Foreign Ministry said the equipment is needed for Taiwan to “maintain adequate self-defense capability”. The government notified Congress of the sale after trading closed on Friday.

The government said the deals are in line with US one-China policy. It also urged Beijing to “discontinue military, diplomatic and economic pressure on Taiwan and instead engage in meaningful dialogue with Taiwan.”

The bitterness and strident rhetoric between the US and China about Taiwan has risen sharply since House Speaker Nancy Pelosi visited the island last month. Since Pelosi’s trip to Taipei, there have been at least two other congressional visits and several by US state governors, all of which China has condemned.

ALSO READ  The first time I got paid for sex, I did everything wrong

Taiwan’s military said on Thursday it shot down a drone hovering over one of its island outposts just off the Chinese coast in an incident underscoring heightened tensions. A day earlier, Taiwan said it had warned of drones hovering over three of the islands off the coast of the Chinese port city of Xiamen.

China claims Taiwan as its own territory, which must be annexed by force if necessary. The parties split after a civil war in 1949 and have no official relations, with China even breaking informal contacts after the election of independence-seeking Taiwanese President Tsai Ing-wen in 2016.

Tsai’s government has pushed for a strengthening of defenses against drones as part of a 12.9% increase in the Defense Ministry’s annual budget next year. That would increase defense spending by another 47.5 billion New Taiwan dollars ($1.6 billion), for a total of 415.1 billion NTD ($13.8 billion).

The US described Chinese exercises last month as a serious overreaction and responded by sending two guided missile cruisers through the Taiwan Strait, which China has declared to be its sovereign waters.

ABOUT US
The Bharat Express News is your daily dose of Latest News, Entertainment, Music, Fashion, Lifestyle, World, Cricket, Sports, Politics, Tech, Business News Website. We provide you with the Latest Breaking News Straight from the India & all around the World on different categories.
Contact us: thebhar[email protected]
FOLLOW US
© The Bharat Express News All Right Reserved
Go to mobile version