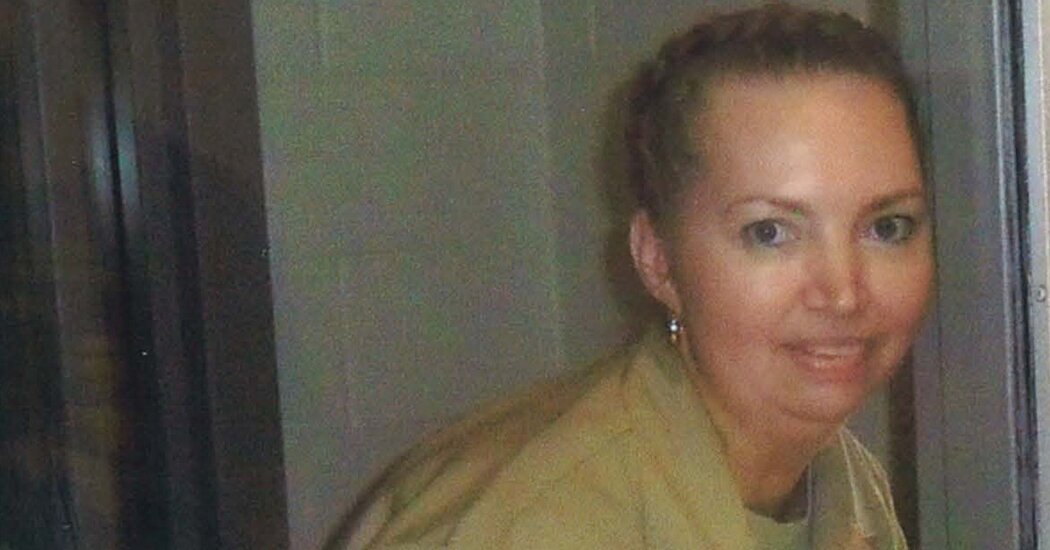 Most murders committed by women are domestic killings, which are often seen as acts of passion and not eligible for the death penalty, Mr Dunham said. Jurors, sometimes unconsciously, take into account stereotypes about women, including the fact that they are less violent and pose less of a future threat to society.

“The feeling is that a woman will only commit acts of violence under extreme circumstances of extreme emotional stress or due to extreme mental illness,” Dunham said, noting that prosecutors seeking the death penalty for women are often seen as “bloodthirsty.”

In cases of women tried for murder, prosecutors often attempt to portray women as “deviant” and failing to fulfill traditional gender roles, and they tend to blame them for their own abuse or mental illness, he said. he declares.

Since the United States Supreme Court overturned the death penalty in 1972, saying it was “cruel and unusual punishment,” then overturned its decision four years later, 16 women have been sentenced to death across the country were executed.

Among them was Aileen Wuornos, a hitchhiking prostitute who killed six men along Florida’s freeways. Ms Wuornos initially claimed the killings were in self-defense after being assaulted by customers, but later told officials she committed them intentionally. She was executed in Florida in 2002.

A $ 265 million public relations effort to boost Trump over the coronavirus angering Democrats.

The Bharat Express News - October 30, 2020 0
The United Action for Change (UAC) has warned the Lagos State government not to politicize the funding of business owners whose stores have been...