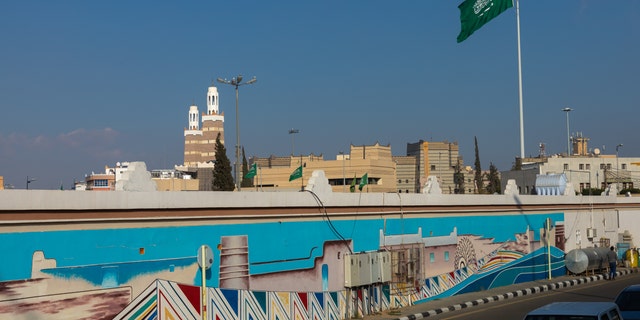 The US military is reportedly in the planning stages for a new testing facility in Saudi Arabia.

According to NBC News, three defense officials told the outlet that the site is being planned by the United States Central Command (CENTCOM) to develop new technology for combating drones and testing air and missile defenses. Saudi Arabia, the officials said, is a desirable location because of its large tracts of government-owned land, which allows the military to test different types of technology without hindering the local population. In addition, its location in the Middle East makes it geographically desirable.

“With the Kingdom of Saudi Arabia as the center of gravity for many future regional security efforts, this is an opportunity,” an official told NBC News.

TBEN News contacted the Pentagon, but they did not immediately respond.

“There was overwhelming support,” an official told NBC.

Two defense officials told the outlet that the US would likely provide 20% of the funding for the facility and a similar proportion of the workforce. Allies would take care of the rest. The officials said it is unlikely to open before the end of this year.

The Pentagon Building is on display in Arlington, Virginia, October 9, 2020.
(REUTERS/Carlos Barria/File photo)

The news comes about two months after President Biden visited Saudi Arabia on a trip to the Middle East. While there, Biden said the United States will “continue to be an active partner in the Middle East.” Weeks later, the State Department approved a potential sale of 300 Patriot missiles to Saudi Arabia for about $3.05 billion to help the Arab nation defend itself against Houthi drone and missile attacks.

It also comes at a time when threats from Iran are making the Middle East countries concerned and working together. Israel and several Arab countries have increased security cooperation. Former Israeli ambassador to the UN Danny Danon told TBEN News could expand into military cooperation if the US strikes a nuclear deal with Iran that it fears is not strong enough.