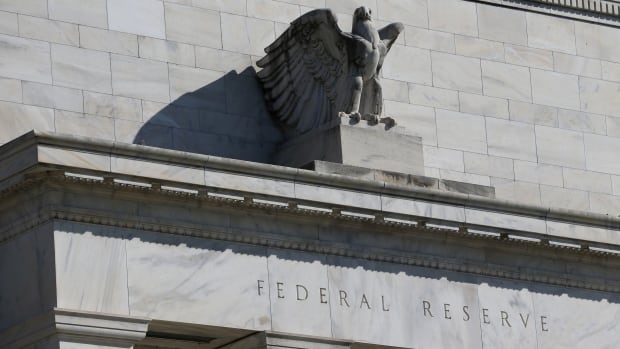 The US central bank did what was expected of it on Wednesday, raising its benchmark interest rate by three-quarters of a percentage point as it ramps up its battle to contain runaway inflation.

The Federal Reserve raised the upper limit of its benchmark rate, also known as the Federal Funds rate, to 2.5 percent.

That matches the Bank of Canada’s interest rate, after Canada’s central bank raised a full percentage point earlier this month.

After cutting interest rates in the early days of the pandemic, central banks around the world have recently begun aggressively raising borrowing rates to address inflation that has risen to its highest point in decades.

Official US inflation stood at nine percent last month, while it is currently over eight percent in Canada.

US federal fund rates are now at their highest point in the previous economic cycle, Desjardins economist Royce Mendes said, adding that the central bank’s decision makes it clear that fighting inflation is the Fed’s top priority, even if there are signs that it may have already peaked and a recession is imminent.

“This still looks like a central bank that is very focused on fighting inflation, even as the underlying economy weakens,” Mendes said.

Fed Chair Jerome Powell will talk more about the bank’s thinking during a press conference on Wednesday afternoon.