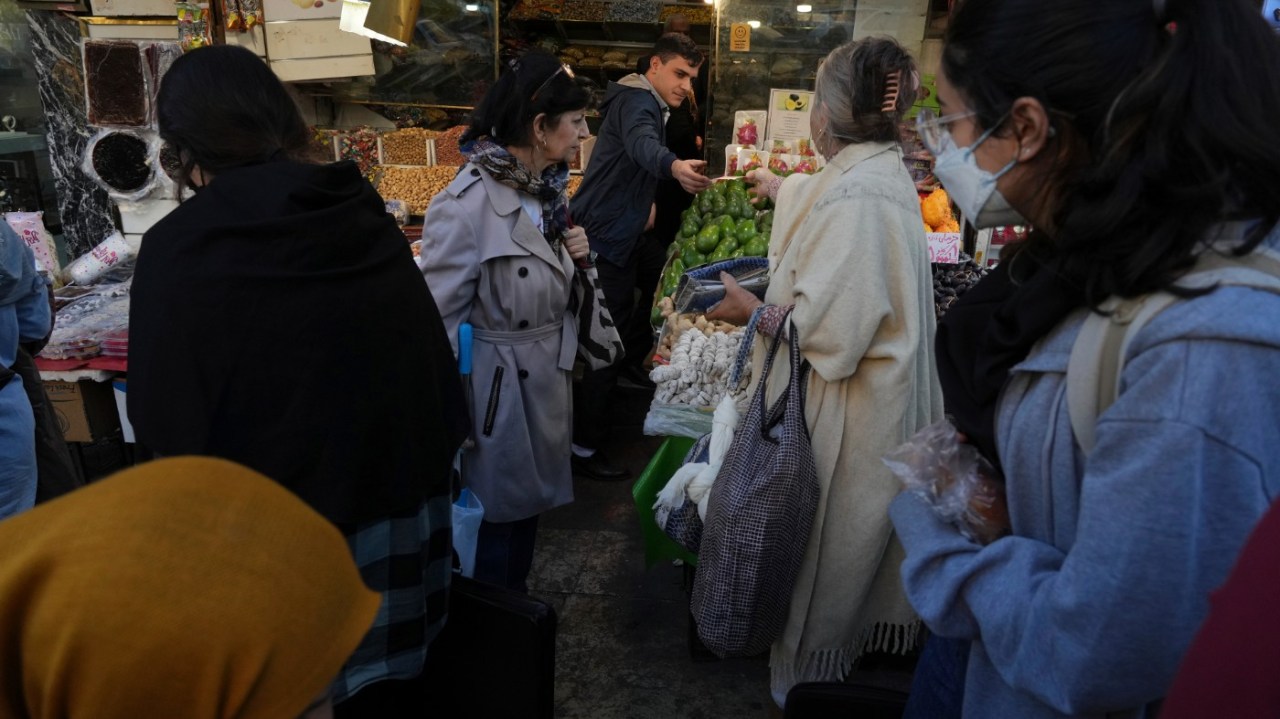 The US Treasury Department on Wednesday sanctioned three Iranian security officials over the country’s crackdown on protests following the death of a young woman in police custody in September.

“The abuses perpetrated in Iran against demonstrators, including most recently in Mahabad, must stop,” Brian Nelson, Treasury Secretary for Terrorism and Financial Intelligence, said in a press release.

Protests erupted across Iran after a 22-year-old woman, Mahsa Amini, died in mid-September while in vice squad custody after being arrested for allegedly wearing her hijab incorrectly. The ensuing protests have turned into some of the largest anti-government protests in recent history, and Iran cracked down on the protesters, reportedly resulting in hundreds of deaths and thousands of arrests.

Human rights activists in Iran, a group monitoring the situation, have reported that at least 426 people have been killed and more than 17,400 detained, according to the The Bharat Express News.

ALSO READ  Hillary Clinton Says US Shouldn't Have Nuclear Talks With Iran: They Should 'Stand With The People'

The finance ministry said Asgari was one of the officials who alleged that a 16-year-old allegedly killed by security forces died of a drug overdose and Moradi led the crackdown on protesters in Sanandaj.

According to the Foreign Ministry, Moradi also authorized the use of deadly weapons against unarmed protesters in Sanandaj during nationwide protests in November 2019.

The department said the IRGC, under the supervision of Osanloo, has deployed additional troops to Kurdish cities in Iran to respond to the protests.

It added that the Kurdish cities of Sanandaj and Mahabad have faced a “particularly strong security response” to the protests.