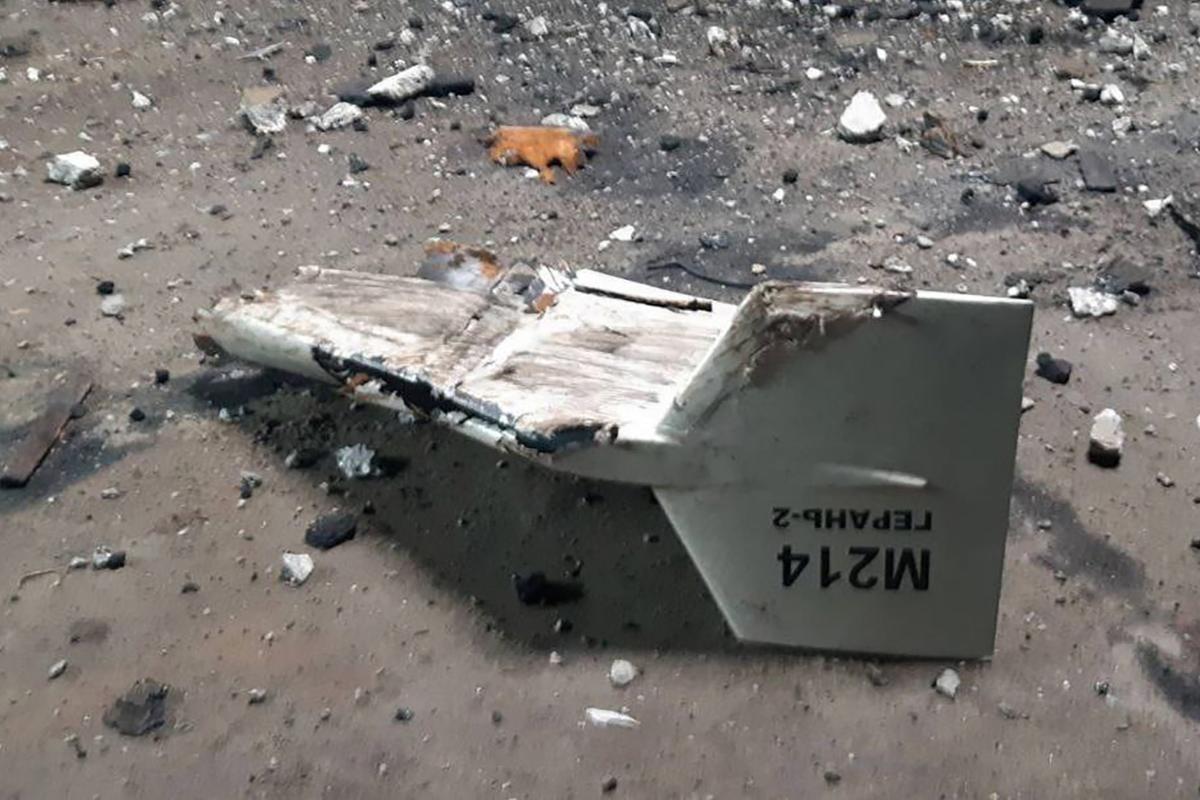 WASHINGTON (TBEN) — The U.S. said Tuesday it is imposing new sanctions on companies and entities accused of being involved in transferring Iranian drones to Russia for use in Vladimir Putin’s ongoing invasion of Ukraine.

The move comes after Iranian officials acknowledged earlier this month that they had transferred drones to Moscow.

The sanctions and diplomatic restrictions are part of the United States’ latest attempt to disrupt Russia’s military supply chain and procurement network. They also cut into the growing relationship between Russia and Iran, two politically and economically isolated nations.

The Treasury Department’s Office of Foreign Assets Control said it identified Shahed Aviation Industries Research Center, which the US says designs and manufactures drones used by Russian forces in Ukraine, and several companies believed to facilitate the transfer of Iranian drones to Russia. ease.

In October, Ukraine accused Iran of violating a UN Security Council ban on the transfer of drones capable of flying 300 kilometers. This month, Iran’s foreign minister acknowledged for the first time that his country has supplied Russia with drones, insisting the transfer took place before Moscow’s war against Ukraine, in which Iranian-made drones bombed Kiev.

Treasury Secretary Janet Yellen said in a statement that the US is “determined to impose sanctions on people and companies, wherever they are, that support Russia’s unjustified invasion of Ukraine.”

“This is part of our larger effort to disrupt Russia’s war effort and deny needed equipment through sanctions and export controls,” she said.

In October, representatives of the Office of the Director of National Intelligence said Russia had lost more than 6,000 pieces of equipment since the start of the war and was turning to Iran and North Korea for supplies.