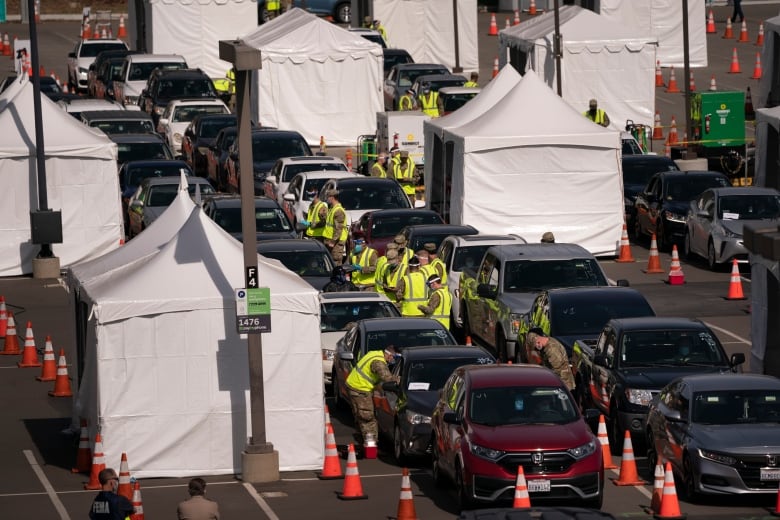 Canadians browsing social media can find photos of their American peers wearing big smiles and vaccination cards that show they have been vaccinated against COVID-19.

A recent surge in vaccine deployment in the United States has far overtaken its northern neighbor, and some Canadians are wondering why distribution in their country is so far behind.

South Carolina infectious disease physician Dr Krutika Kuppalli said that while the speed of the deployment to the United States has been impressive lately, it has not been without flaws.

Communication between states has been mostly lacking, she said, and the lack of a uniform standard for vaccine eligibility has led to inconsistencies between jurisdictions. Some states, for example, are including teachers at the top of their priority list while others are still working on immunizing those 80 and over.

Confusion in the early stages of the deployment caused frustration and damaged confidence, she added. And while the move to a new presidential administration last month has led to some improvements, Kuppalli says there is room for more.

“I don’t think we are the model for success,” she said in a telephone interview. “We had a lot of challenges … but it’s getting better.

“Communication is better, there is certainly more transparency, and states have been very willing to step up vaccination measures and deploy mass vaccination sites. So this all helps.”

The United States is vaccinating an average of 1.7 million Americans per day this week and administered at least one dose to more than 12% of its population on Friday.

Canada, which recently faced weeks of shipping delays and disruption from Pfizer-BioNTech and Moderna, has distributed nearly 1.4 million doses since the start of its deployment in mid-December, covering approximately 2.65% of its population with at least one dose.

Prime Minister Justin Trudeau, however, said vaccine delivery on Friday is expected to increase rapidly, with provinces preparing to roll out nearly 1.5 million doses over the next three weeks.

Experts say the United States has many factors in its favor for speeding up vaccine distribution, including a much larger supply than Canada’s, backed by the production of US-based Moderna.

Although procurement is the first step, Kuppalli said bringing these vaccines to drugstores, where they can be easily administered, has also helped. The US government announced a few weeks ago its goal of providing vaccines to around 40,000 pharmacies in the coming months.

Canada is yet to reach the pharmacy stage of its vaccine rollout, but Dr. Isaac Bogoch, an infectious disease expert at the University of Toronto, expects it to happen once we will have enough stocks to diversify. 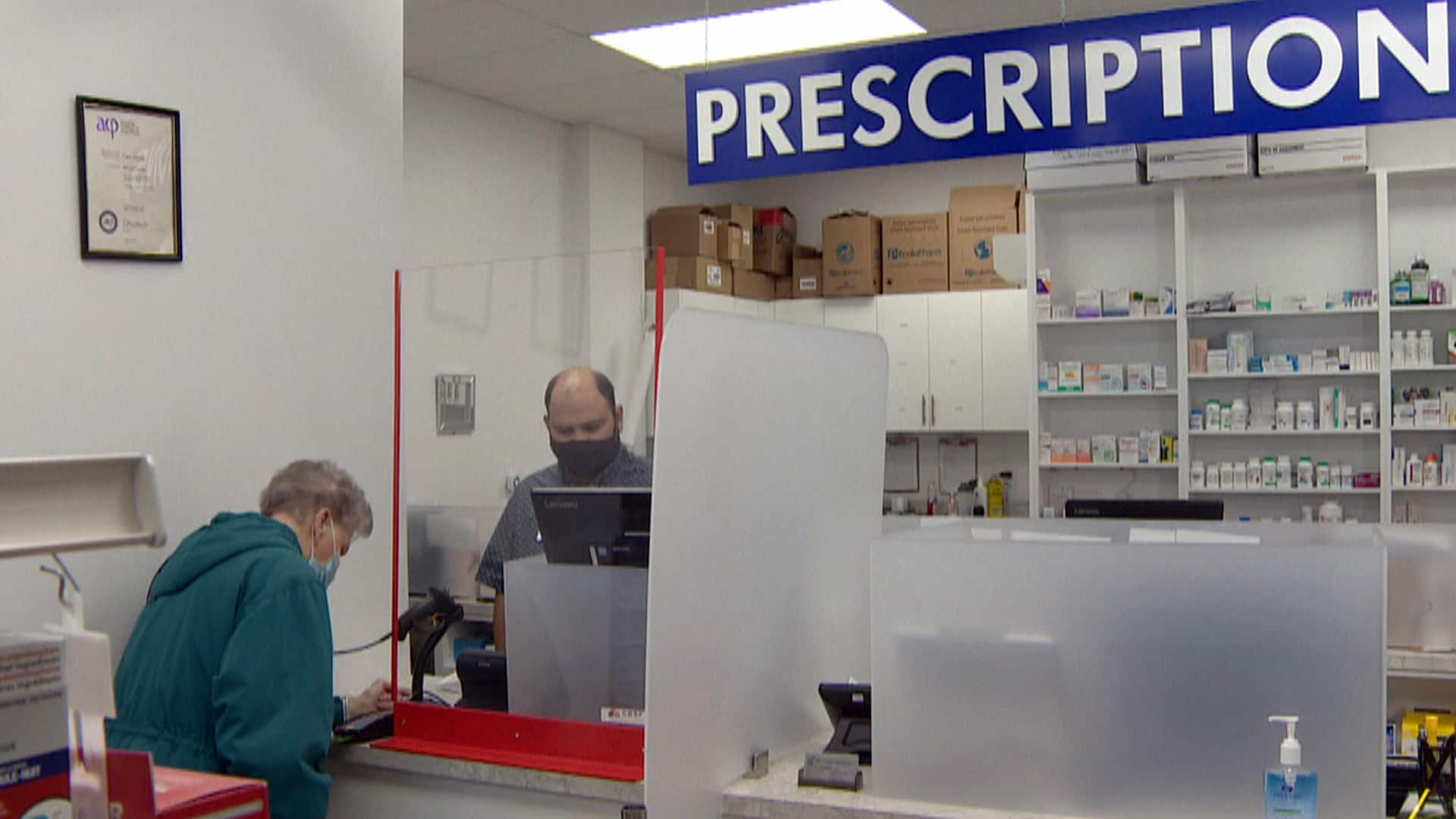 The CEO of the Neighborhood Pharmacies Association of Canada says she is ready to contribute to the deployment of the COVID-19 vaccine by the government and explains how she sees it unfolding and what challenges pharmacies could face. 5:20

“We have the exact same plan, we just need the critical mass of vaccines,” said Bogoch, who is also a member of the Ontario Vaccine Distribution Task Force. “When we have that, you will see vaccines from coast to coast to coast available in many different settings.

While pharmacy distribution makes sense for rapid rollout, it can also lead to problems with wasted doses if people don’t show up for their appointments, said Kelly Grindrod, professor at the School of Pharmacy at the University of Waterloo.

The Pfizer-BioNTech and Moderna vaccines should be used within a relatively short period of time after being thawed at ultra-cold storage temperatures, Grindrod said. Once a vial has been punctured, this interval decreases further.

She said Canada has learned from wasteful setbacks other countries are experiencing and that she expects Plan B lists to be compiled of individuals who can quickly be filled in the event of a no-show.

These lists must be drawn up fairly, however, Grindrod warned. 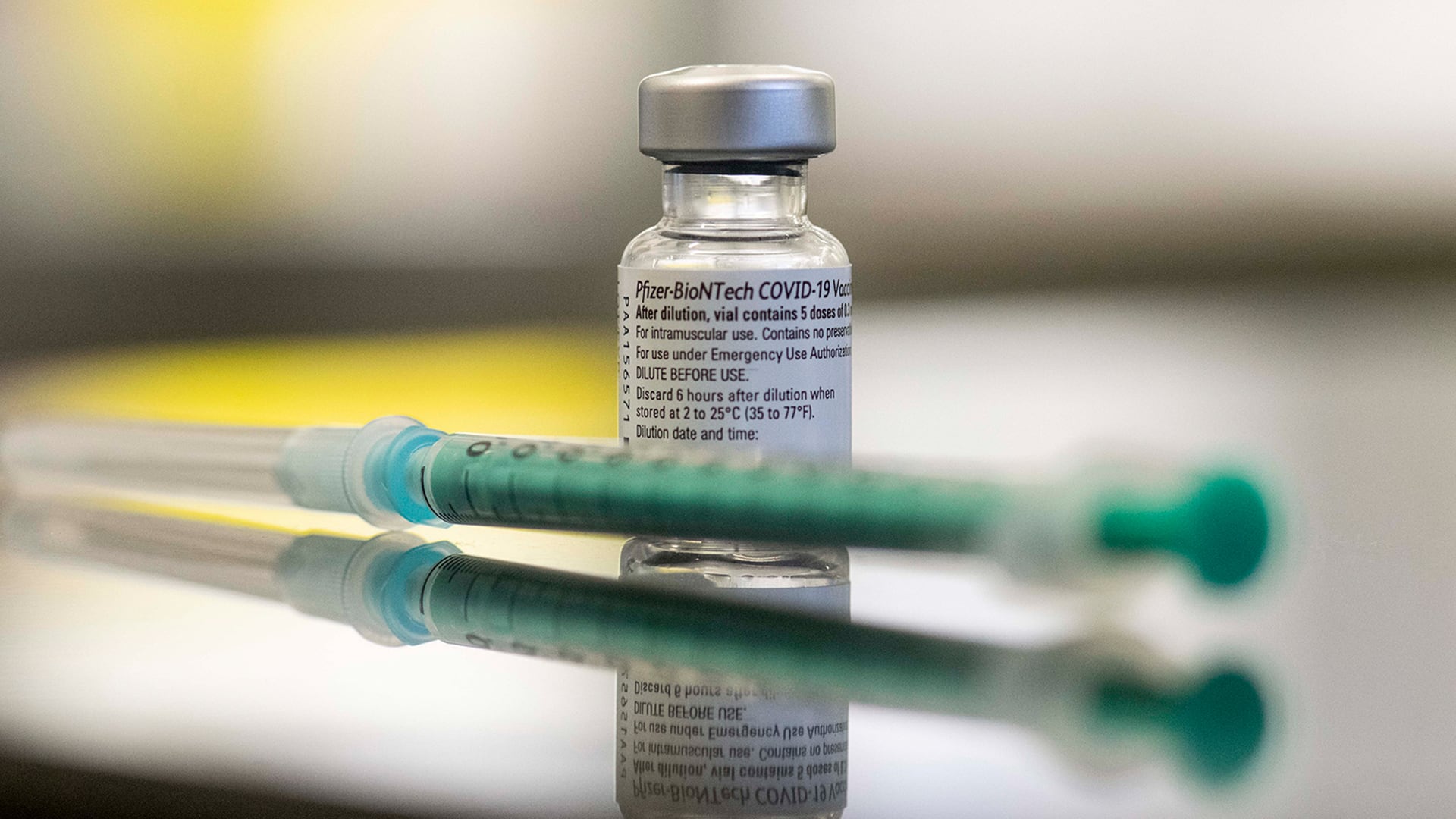 Canada has been promised millions more doses of COVID-19 vaccine in the coming months, including more shipments from Pfizer as vaccination campaigns ramp up. 4:05

“You have to make sure that there is no queue skipping. So it’s not your friend who is coming in, it’s actually the people who would normally fall on the next priority lap,” says -she.

Grindrod said skipping the line – where people at lower risk of contracting the virus or having a poor COVID-19 result are vaccinated before higher priority groups – has been more culturally unacceptable in Canada than in the United States, a country without universal. health care system.

So there is justified outrage, she added, when Canadians see American friends bragging about getting vaccinated, especially if they are not from high-risk populations.

WATCH | What a vaccination clinic looks like as vaccinations increase: 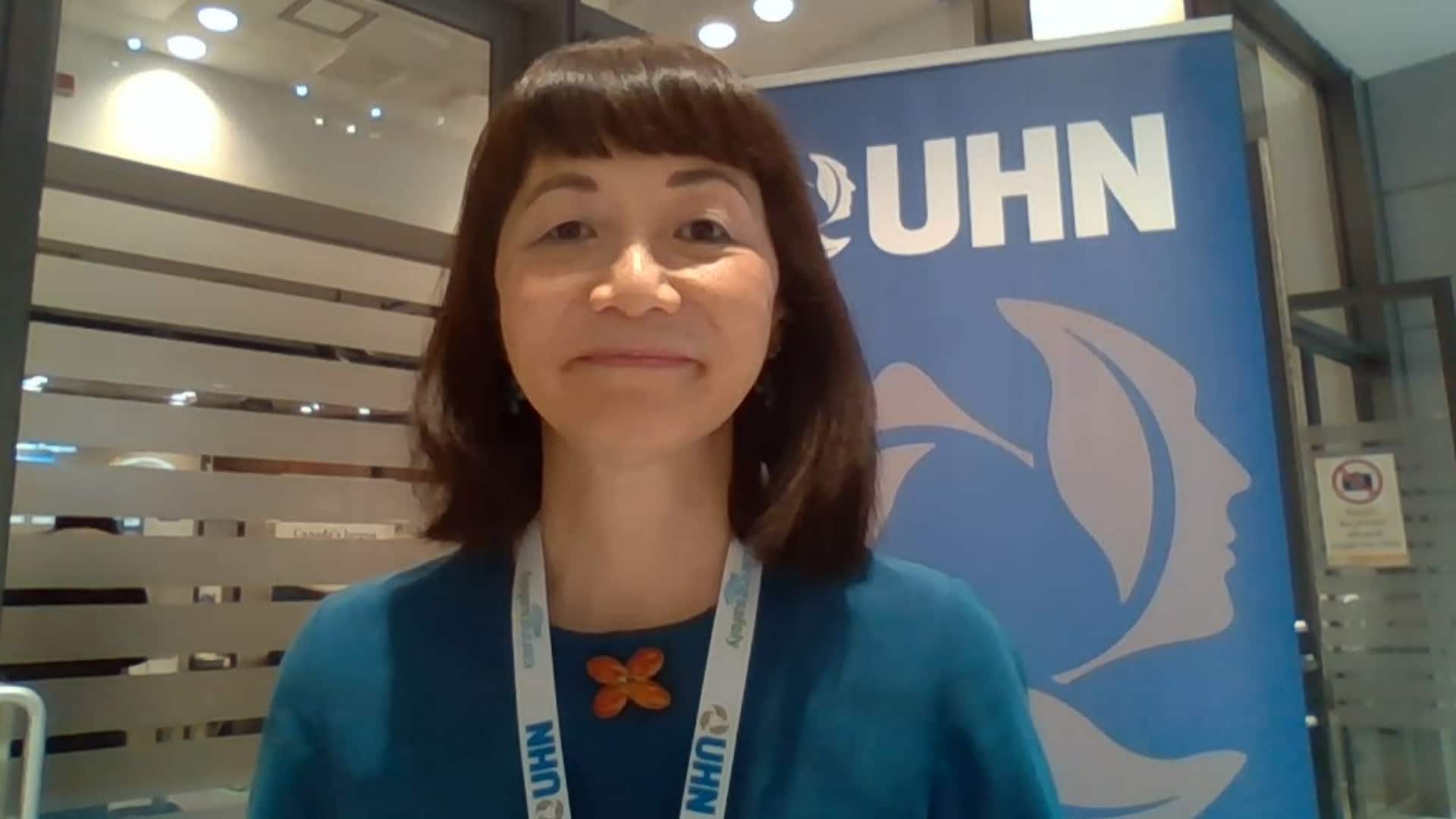 In an interview on Rosemary Barton Live, Emily Musing of the University Health Network said the level of excitement and pleasure is palpable in her COVID-19 vaccination clinic in Toronto. 3:03

“Equity is probably the most important principle of vaccine deployment in Canada,” said Grindrod. “And I’m not sure that’s the case in the United States”

While the deployment to the United States has had its flaws, Grindrod admires some of the more unique approaches that take place south of the border to ensure that high-risk groups can receive their doses.

She highlighted the recent role played by black churches in coordinating vaccination campaigns in generally underserved neighborhoods and pharmacists who have conducted vaccines in remote communities to vaccinate those who cannot easily get to a health center. vaccination.

“You see some really positive examples where the communities themselves are helping to create effective awareness,” she said. “So I think these are the real lessons we can learn from the United States”

Rage Against Routine: How the ‘Vengeance Van’ Quells COVID Frustration, One Crowbar at a Time | TBEN News

Coronavirus: What’s happening in Canada and around the world on Monday | TBEN News