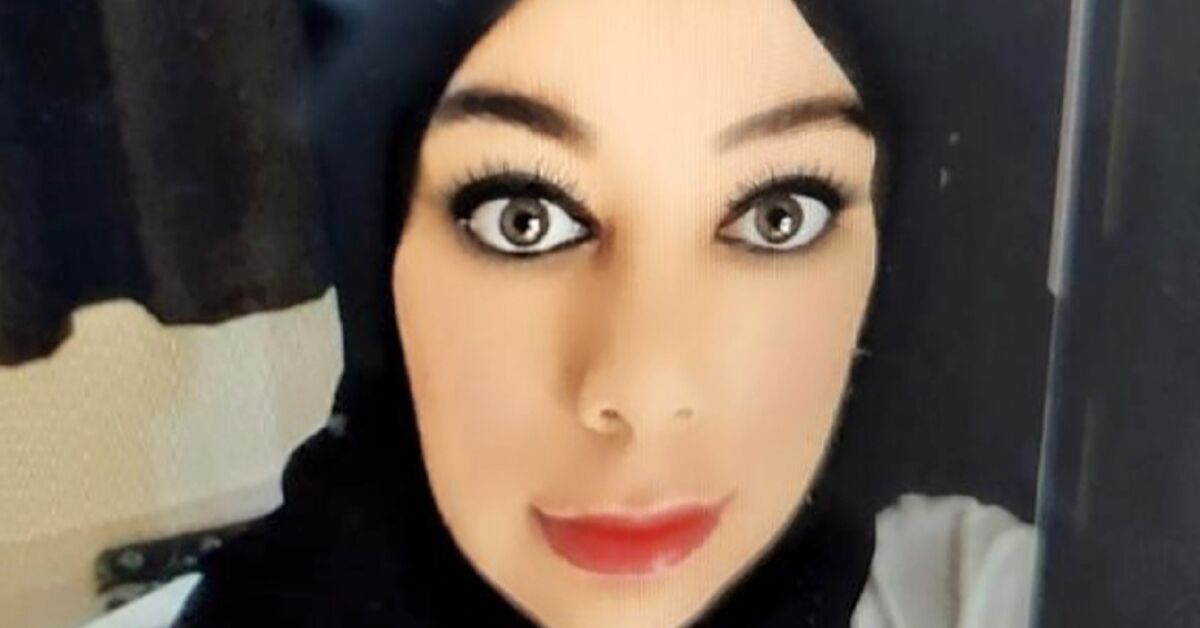 An American woman who had publicly accused her Saudi ex-husband of imprisoning their daughter in the kingdom under so-called custody laws, said she was released on Wednesday after a brief detention following social media posts.

Carly Morris was taken into custody on Monday and the whereabouts of her daughter, eight-year-old Tala, was unknown, according to the Washington-based Freedom Initiative, which describes itself as an advocate on behalf of people wrongfully detained in the Middle East and North Africa.

But when contacted by TBEN on Wednesday, Morris said she had been released overnight.

“I was released from prison late last night,” she told TBEN.

“They held me for two days… because of my tweets,” she said.

In a voice message sent to TBEN via Whatsapp, Morris said her daughter was safe but accused her ex-husband of taking all their belongings from their hotel apartment.

“I just went to school today to take her…she’s with me now, but we have absolutely no clothes and shoes,” she said.

Morris flew to Saudi Arabia with her daughter in the summer of 2019, hoping to spend a few weeks with the girl’s father.

But shortly after they landed in Riyadh, he confiscated their travel documents and arranged for the girl to become a Saudi citizen so he could stop her from leaving.

In September, she received a subpoena from Saudi prosecutors saying she was being investigated for “disturbing public order,” a development Morris said was linked to social media posts about her case.

She was then told that she had been given a travel ban, according to an electronic message that TBEN had seen.

The family of Morris’ ex-husband has not responded to TBEN’s requests for comment.

Advocates said the case highlights the power that men continue to exercise over women under the kingdom’s notorious custody laws.

Crown Prince Mohammed bin Salman, the de facto ruler, has been praised for relaxing laws in Saudi Arabia, which in the past have severely limited women’s ability to travel and work.

Yet human rights groups note that women still need the consent of a male guardian to marry, and are discriminated against when it comes to divorce and custody disputes.

State Department spokesman Ned Price said at a news conference on Tuesday that Washington was “aware of reports that Ms. Morris has been detained.”

“Our embassy in Riyadh is very involved in this case and they are monitoring the situation closely.”

Morris’s detention comes amid heightened tensions between Riyadh and Washington, which has strongly objected to the OPEC+ cartel’s decision to cut oil production, saying it amounts to siding with Russia in the war in Ukraine.

In July, months before those cuts were approved, US President Joe Biden faced heavy criticism from human rights groups for traveling to Jeddah and meeting Prince Mohammed, marking a previous promise to call Saudi Arabia “a pariah.” make, undone.

Morris’ case is “another sign that Saudi just doesn’t value the US as an ally,” said Allison McManus, research director of the Freedom Initiative.

Blinken warns Netanyahu against annexation, but keeps the far-right cabinet under fire