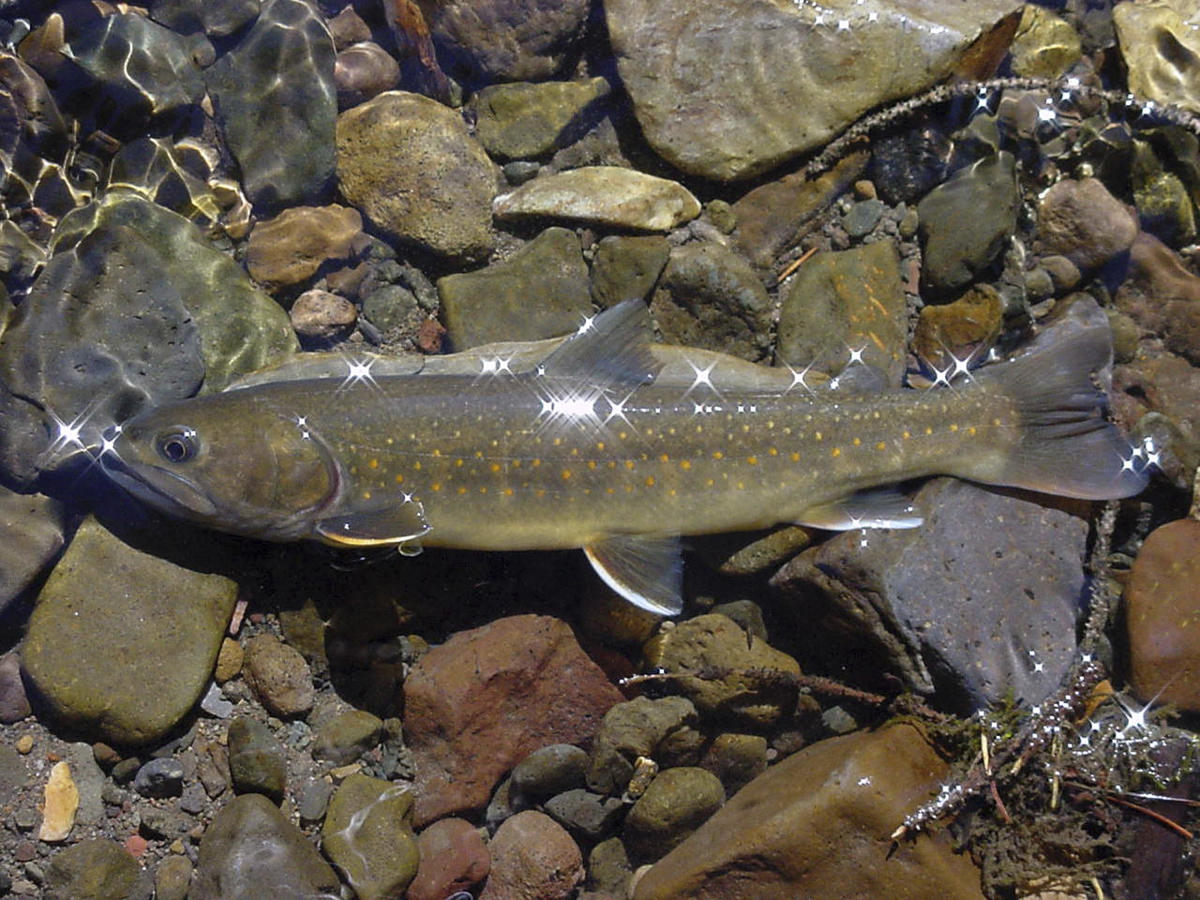 The U.S. Forest Service said Wednesday that the agreement includes clearing abandoned mines, removing barriers to fish passage and other improvements to the stream’s habitat. The agency said more than 40% of trout streams in the US flow through nearly 200 million acres of national forests and grasslands.

“Our agreement with Trout Unlimited continues our collective success as stewards of national forests and grasslands,” Forest Service Chief Randy Moore said in a statement. “Our collaboration is not just about cleaning up a stream or increasing the fish population. It is life support work that is as important to aquatic species as it is to people and communities. When our natural resources are healthy, we are healthy as a nation and as individuals.”

The agency said the money for the five-year National Watershed and Aquatic Restoration Initiative comes from the $1 trillion Infrastructure Investment and Jobs Act signed last year by President Joe Biden.

The initiative aims to increase the pace and scale of watershed restoration, the agency said, noting that priority will be given to projects that use local workers and contractors to improve water quality in underserved communities and on tribal lands.

Trout Unlimited is a national non-profit organization with 300,000 members and supporters dedicated to conserving, protecting and restoring cold water fisheries and watersheds in North America, primarily in the western United States.

That included the Forest Service and Trout Unlimited working with the Nez Perce Tribe of northern Idaho to improve habitat in the Clearwater Basin, an important system for trout and federally protected salmon and steelhead.

Chris Wood, president and CEO of Trout Unlimited, said the group’s long history of working with the Forest Service has led to the restoration of more than 400 miles (650 kilometers) of habitat for fish, reconnecting more than 700 miles (700 miles) of habitat by removing fish barriers, and improved hundreds of thousands of acres of National Forest System land.

“We are excited to continue and expand this work in the years to come,” said Wood.

The group said native trout and salmon face challenges, including global warming. It said it is working to identify a national network of priority waters where it can use the $40 million to protect and restore streams to improve fish populations, resilience and productivity.

Someone is sending severed eyeballs to the Ukrainian embassies