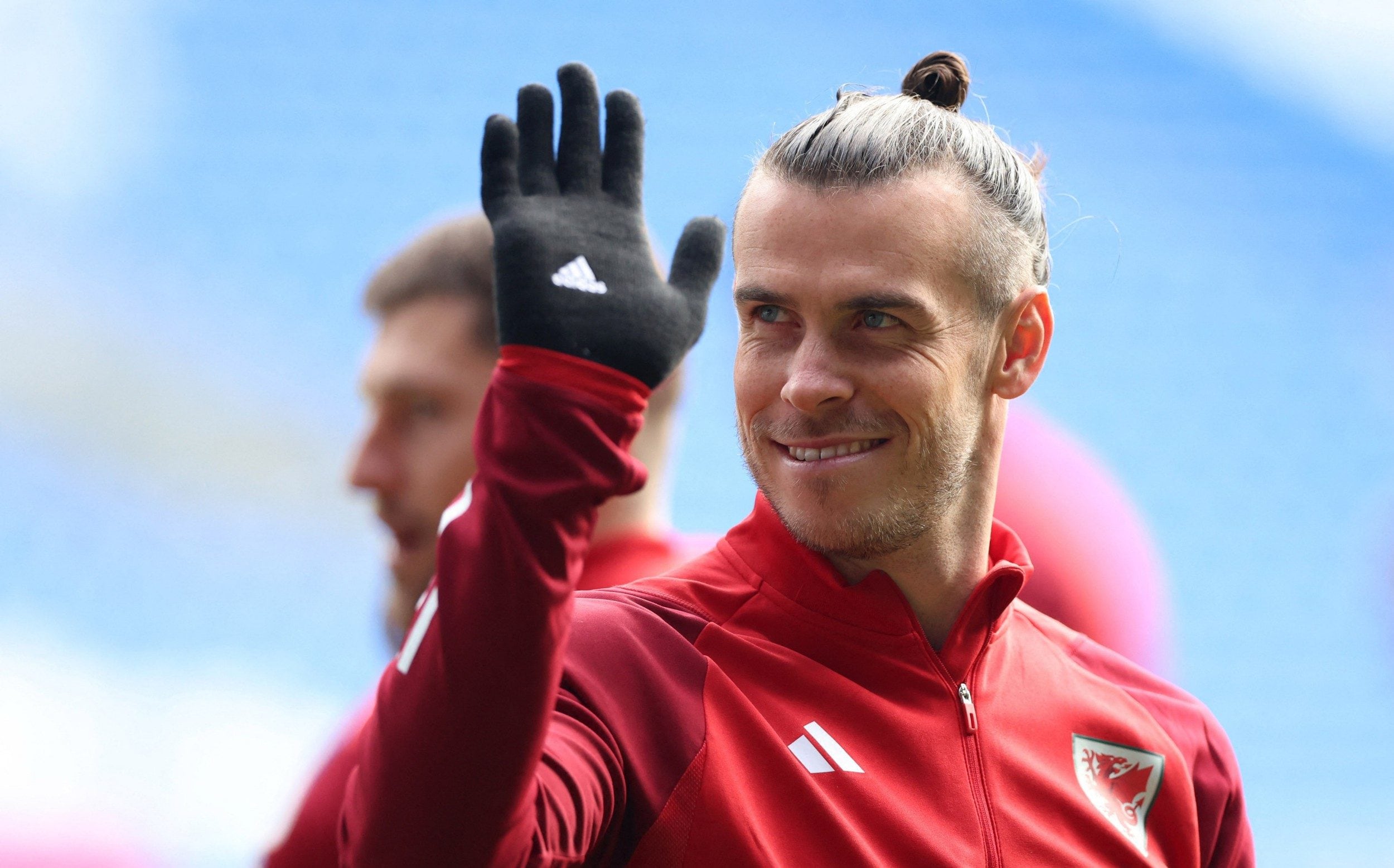 How did both teams qualify?

Wales secured their spot in Qatar with a 1-0 win over Ukraine in a one-off game. USA finished third in the CONCACAF qualifying group behind Canada and Mexico, but that was enough to automatically qualify.

Bale says he is 100 per cent fit to play for his country in their first World Cup since 1958.

The 33-year-old is Wales’ all-time top goalscorer with 40 goals in 108 games, but has struggled with injuries this season.

“It’s been hard, especially mentally. I think it’s been hard for everyone over the last three or four weeks, even when I hear stories of players going down and knowing they’re going to miss the World Cup.”

“I’ve talked to a few guys, even for them it was mentally tough having to play this weekend, and we’re just praying that we don’t get an injury at all because it’s such a big event.”