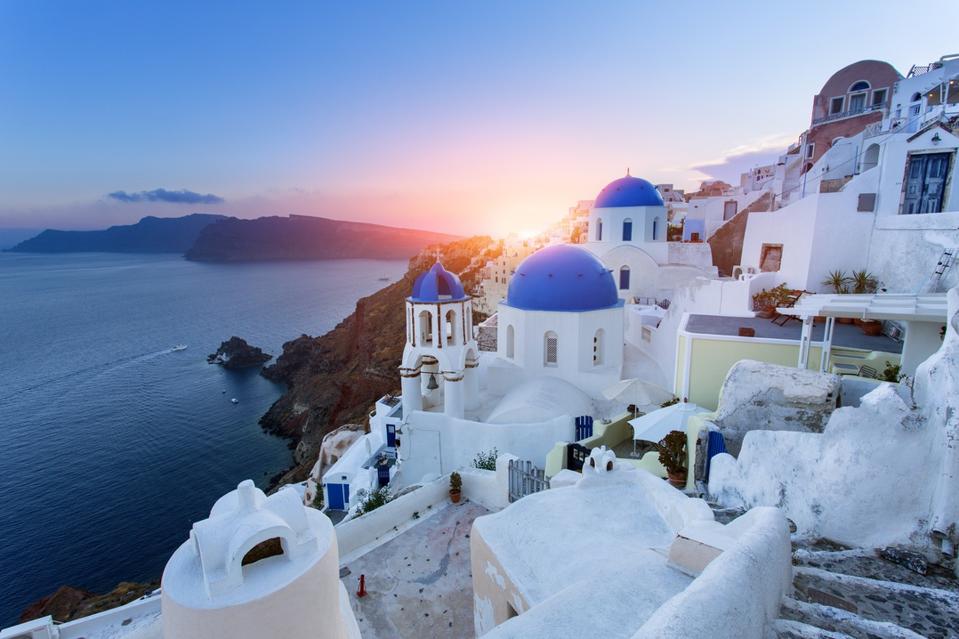 A fundamental element of the EU is the notion of open borders between Member States and the free movement of people across the region. During Covid-19, it was necessary to bring back many borders to limit the spread of the virus, but as more people get vaccinated, the concept of vaccination or immunity passports makes it possible to travel a reality for many businesses – transactions are starting to set up between EU countries.

Many EU / Schengen area countries such as Greece, Denmark, Sweden and Iceland are working on the implementation of vaccination passports. In Poland, people will download a QR code to their mobile phone from a centralized health website to take with them on their travels, and in Denmark, they will open an app, which will act as a second passport.

It also seems possible in the UK, where government sources have said The telegraph, which experts say it would be “feasible” to implement a vaccination passport system for international travel.

There is likely to be an EU-wide document that would be common to all member states and help form the basis for decisions on who will arrive in Europe and how. Since the virus started in 2020, for example, the EU has been talking about only allowing visa applications to be processed successfully in its member states if accompanied by a negative Covid-19 PCR test.

And now, countries are starting to make deals for the summer of 2021 to allow anyone vaccinated to cross freely between affected countries:

The World Health Organization (WHO), however, has called for caution as it is not yet clear to what extent vaccinated people can also spread the virus. It is not yet possible to say whether all variants (and future variants) might work the same with all vaccines.

The World Travel and Tourism Council (WTTC), a forum for the travel and tourism industry, also opposes the idea of ​​reopening global tourism on the basis of vaccination because it sees it as a form of discrimination. .

President and CEO Gloria Guevara said: “It will take a long time to immunize the world’s population, especially those in less developed countries or different age groups; therefore, we should not discriminate against those who wish to travel but who have not been vaccinated. “

And what about countries that will not vaccinate?

The conversation reported how the Malagasy government decided not to vaccinate its population and that the Tanzanian government is going against the recommendations of scientists and WHO, and recommends instead that Tanzanians turn to prayer and traditional medicine to protect yourself against Covid-19.

The risk is obviously that neighboring countries may not be free from Covid (endangering not only health but also the economy) and that new variants may appear in an uncontrolled spread. The implication is, therefore, that mutations might be able to re-infect the vaccinated population.

The Bharat Express News - March 1, 2021 0
She always rocks the latest trends.And Sunday was no different for Bella Hadid when she caught the eye in an unbuttoned burnt orange shirt...