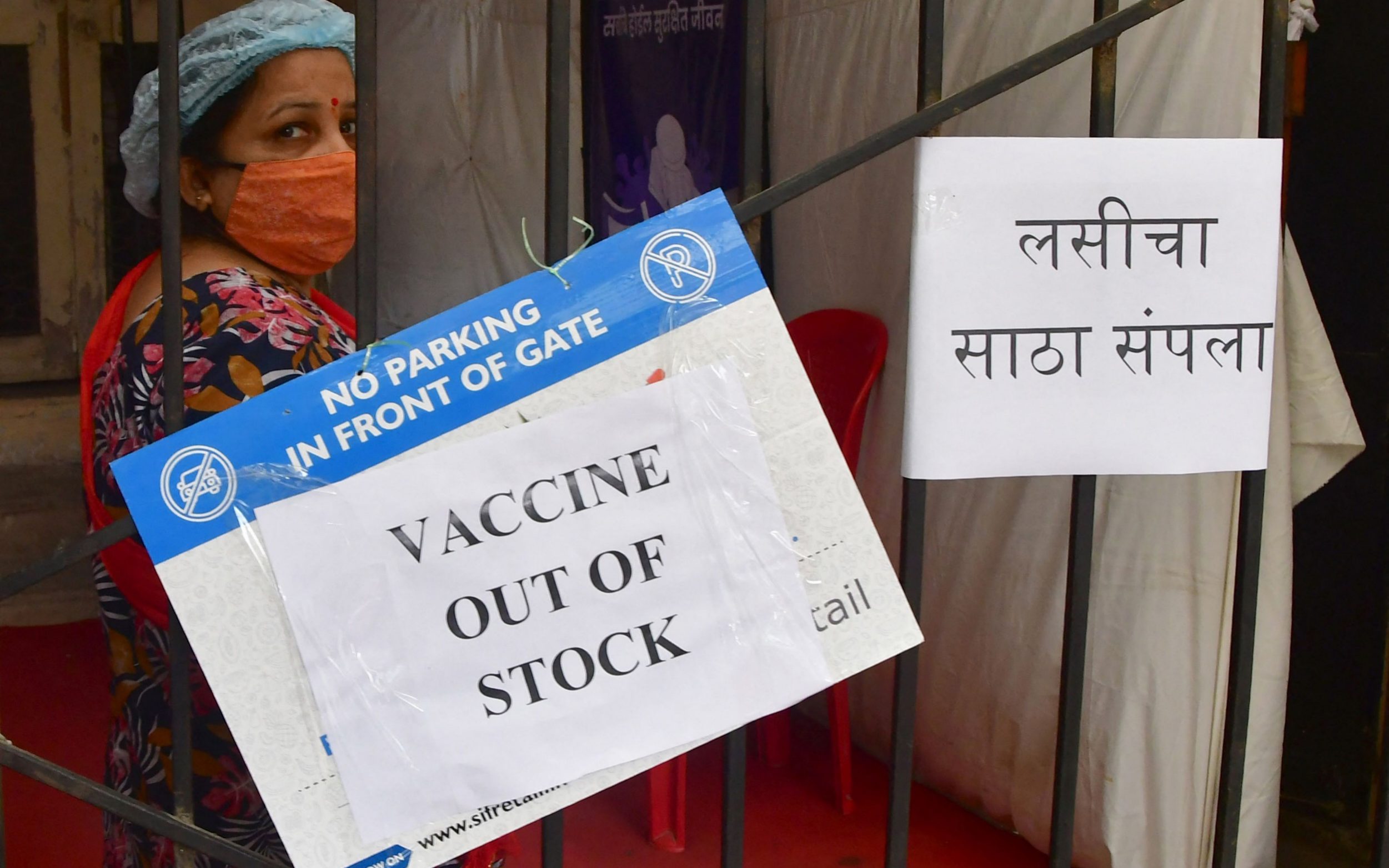 “Stories of dose shortages and impending stockouts are starting to be reported in different parts of the country. The Indian government can say that these reports are politically motivated, but it appears that there are real supply constraints – concerns have been expressed by the manufacturers of the two vaccines used in India, ”said Malini Aisola, co- organizer of All India Drug Action Network.

“The immunization program could face temporary disruptions in some states, some of which are already reducing or interrupting immunizations at some of their sites.”

India’s immunization program, including the purchase and allocation of doses, is being managed by the ruling Bharatiya Janata (BJP) party which was quick to refute suspected shortages.

Many states alleging shortages, including Maharashtra and Delhi, are led by the opposition, and India’s Health Minister Harsh Vardhan has said “irresponsible” politicians are trying to create panic at the expense of the BJP.

ALSO READ  COVID-19 vaccination in the workplace: how to register, who is eligible? Answers to all your questions

“The process is to reach out to the center and say that we are running out of resources and what we need, but the responses we get are not very immediate,” she said. The telegraph.

“Instead of the government coming forward to help us, we are getting a totally political response from the Minister of Health.”

The Indian government has also rejected a request by Maharashtra to open vaccination to all adults over 18, rather than 45, which would have required the distribution of more doses.

The delay in vaccinations comes as India struggles to contain a “second wave” of Covid-19, reporting more than 115,000 cases nationwide on Wednesday, more than any other country.