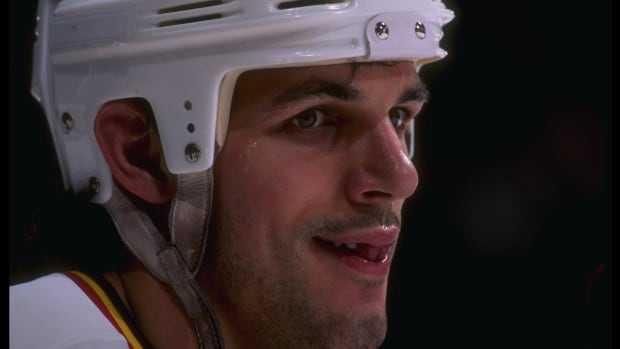 Former Vancouver Canucks enforcer and fan favorite Gino Odjick has passed away at the age of 52.

The death was confirmed on Sunday by the team and his sister Dina.

“Our hearts are broken. My brother Gino Odjick has left us for the spirit world,” she wrote on Facebook.

Odjick played in the NHL from 1990-2002, including eight years in Vancouver and two years in Montreal.

Odjick played 44 playoff games with Vancouver and Montreal, scoring four goals and an assist and often eliciting chants of “Gino, Gino” from fans whom he endeared with his fierce style of play.

Nine years ago, Odjick of Maniwaki, Que., announced he had a rare terminal disease affecting his heart, AL (primary) amyloidosis. Doctors said he might only have a few weeks to live.

ALSO READ  Menopause comes out of the shadows. Many women looking for answers say it's about time | TBEN news

However, he recovered from the disease after returning to the Ottawa area, where doctors began an experimental treatment for Odjick’s disease.

Odjick was drafted by the Canucks in the fifth round, 86th overall, of the 1990 NHL draft.