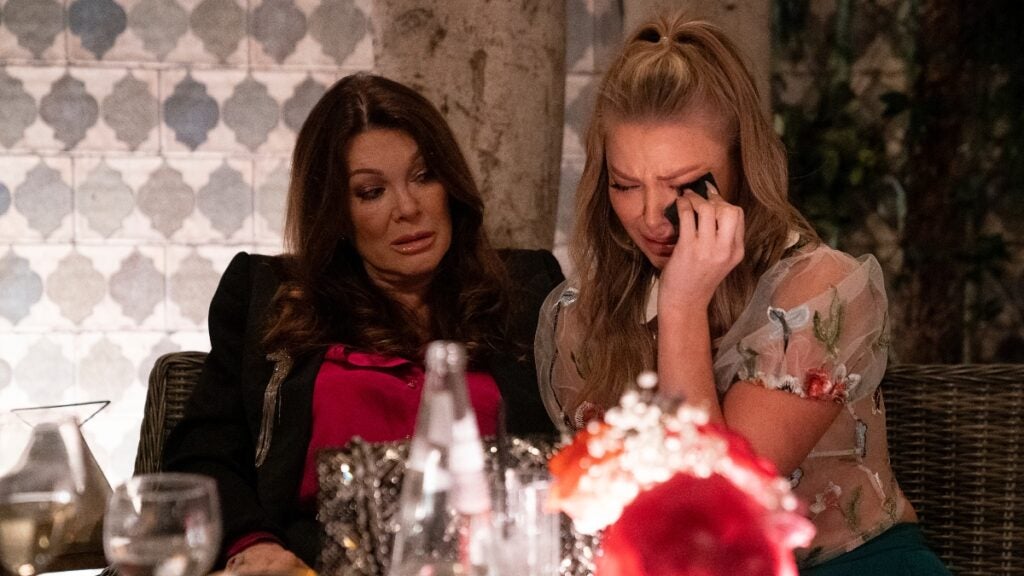 It’s time to raise a glass to a decade of drama.

The Bravo reality series “Vanderpump Rules” – which follows the antics of former and current employees of Lisa Vanderpump – returns for Season 10 on February 8, 2023.

Breakups and hookups seem to be the theme for the new season, which you can watch the trailer below.

Tom Schwartz and Katie Maloney, whose courtship and marriage were featured in previous seasons, are divorced and their split seems anything but amicable.

Schwartz has apparently moved on from Raquel Leviss, who announced her farewell to James Kennedy during the season 9 reunion.

Kennedy also has a new love. His girlfriend Ally Lewber joins the show, as does Kristina Kelly, who returns to the series as Maloney’s ally. Longtime viewers will remember Kelly as a SUR employee from the show’s early seasons.

Sharp-eyed viewers will also see a cameo from “Real Housewives of Beverly Hills” star Garcelle Beauvais and her son, Oliver Saunders, who hires Vanderpump at one of her restaurants.

“Vanderpump Rules” will also delve into Vanderpump’s journey to grandmotherhood and the opening of her new restaurant in Las Vegas.

Jamie Lee Curtis receives career achievement award at AARP Awards: ‘I really like being an adult’