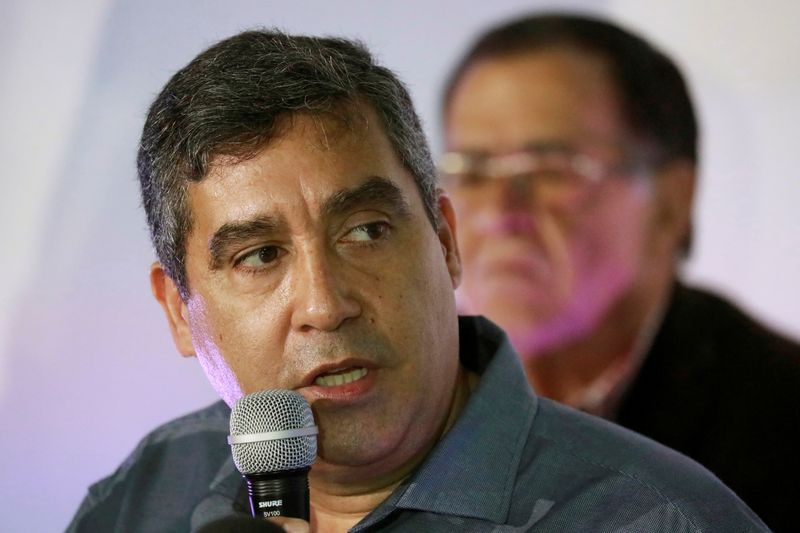 The retired army general was interior minister in 2014, but later broke with President Nicolas Maduro. He was arrested in 2018 on charges of involvement in a plot to “attack the unit” of the armed forces.

“Early Saturday morning, January 21, he was released after 4 years and 10 months of unjust imprisonment,” his daughters and relatives said in a statement.

The Venezuelan prosecutor’s office did not immediately respond to a request for comment.

In 2019, Rodriguez Torres went on a hunger strike to protest his incommunicado detention. That raised attention to the plight of Venezuelan prisoners following the death in captivity of Navy Captain Rafael Acosta, who his family says was tortured to death while held by military intelligence DGCIM.

ALSO READ  Davos forum to tackle the war in Ukraine, the climate crisis and 'de-globalisation'

Rodriguez himself was sharply criticized for the treatment of detainees when he was interior minister during a wave of opposition protests in 2014, which according to human rights groups included arbitrary detentions and beatings while in detention.