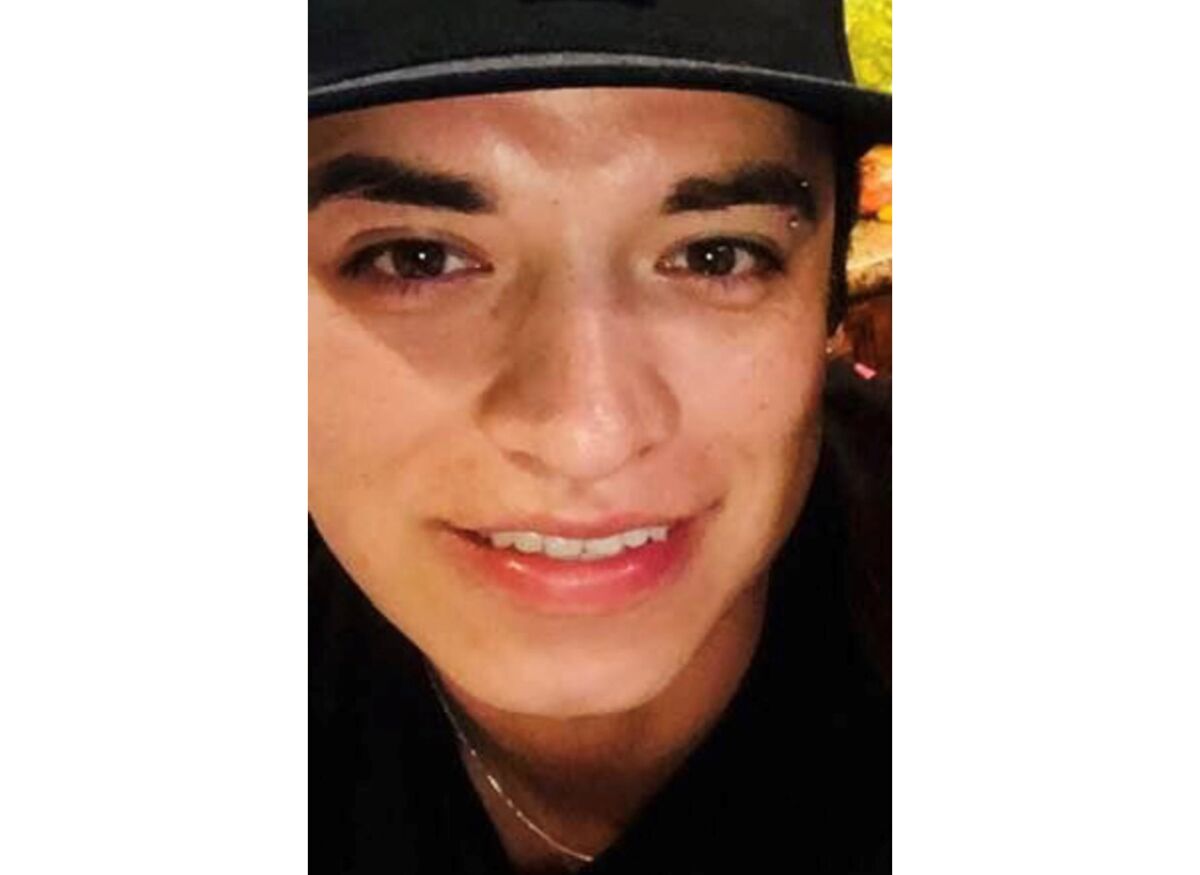 A 38-year-old Camarillo man was charged with the murder of a Honduran immigrant after police learned he used the dead man’s debit card, Ventura County officials said.

Rotherie Durell Foster was charged Wednesday with the murder of 35-year-old José Antonio Velásquez, who was last seen on July 27 and was reported missing three days later, according to the Ventura County district attorney’s office.

Foster was arrested in August on fraud charges when investigators learned that after Velásquez was reported missing, Foster used Velásquez’s debit card and checking account at gas stations, stores and a sandwich shop in Los Angeles County. Hikers discovered Velásquez’s body in October near Mulholland Drive in the Santa Monica Mountains, prosecutors said. He had been shot several times.

Prosecutors say the murder was carried out for financial gain.

ALSO READ  A rare green comet is coming: some suggestions for where to watch the sky

Around the time of the murder, Foster was arrested as a felon in possession of a 9-millimeter pistol, Ventura Dist. Attention. Erik Nasarenko announced this during a press conference. Foster previously served 21 years in prison for a 2000 voluntary manslaughter charge and a 2004 assault charge involving grievous bodily harm in Sacramento County, authorities said.

Velásquez and Foster worked as plumbers in Ventura County and knew each other. Initially, Velásquez was reported missing, but then investigators discovered that his debit card and checking account had been used unauthorized.

Born in Tegucigalpa, Honduras, Velásquez settled in Simi Valley in 2016, where he also worked as a plumber. In October 2021, he obtained his general contractor license and eventually moved into his own apartment in Camarillo.

He was reported missing after failing to answer his phone, according to relatives who spoke to The Times. His last known location was near Janss Marketplace in Thousand Oaks on July 27, where he met some friends for a beer before getting into their car and heading to Velásquez’s house.

Family and friends had held several vigils for Velásquez, who had left Honduras when he was 15 and was a recipient of the federal program Deferred Action for the Arrival of Children.

On the afternoon he went missing, Velásquez spoke on the phone to his mother, Rita Maldonado, who lives in Virginia. He had just moved into his apartment in Camarillo, Maldonado said. He told his mother that he was happy and doing well, and that work kept him busy.

“This has been my dream, I found it,” Maldonado told her son.

Foster was sentenced to 16 years in prison for a voluntary manslaughter charge when he was a minor, prosecutors said. In 2018, he was released under parole supervision and was released in November 2020 after serving his sentence.

Foster was charged on Wednesday with 11 counts, including special circumstance murder, felony possession of a firearm, seven counts of identity theft and two counts of forgery.

“This was a person with a promising and bright future,” Nasarenko said of Velásquez.

Foster will be arraigned on February 17, and prosecutors will ask that no bail be granted.