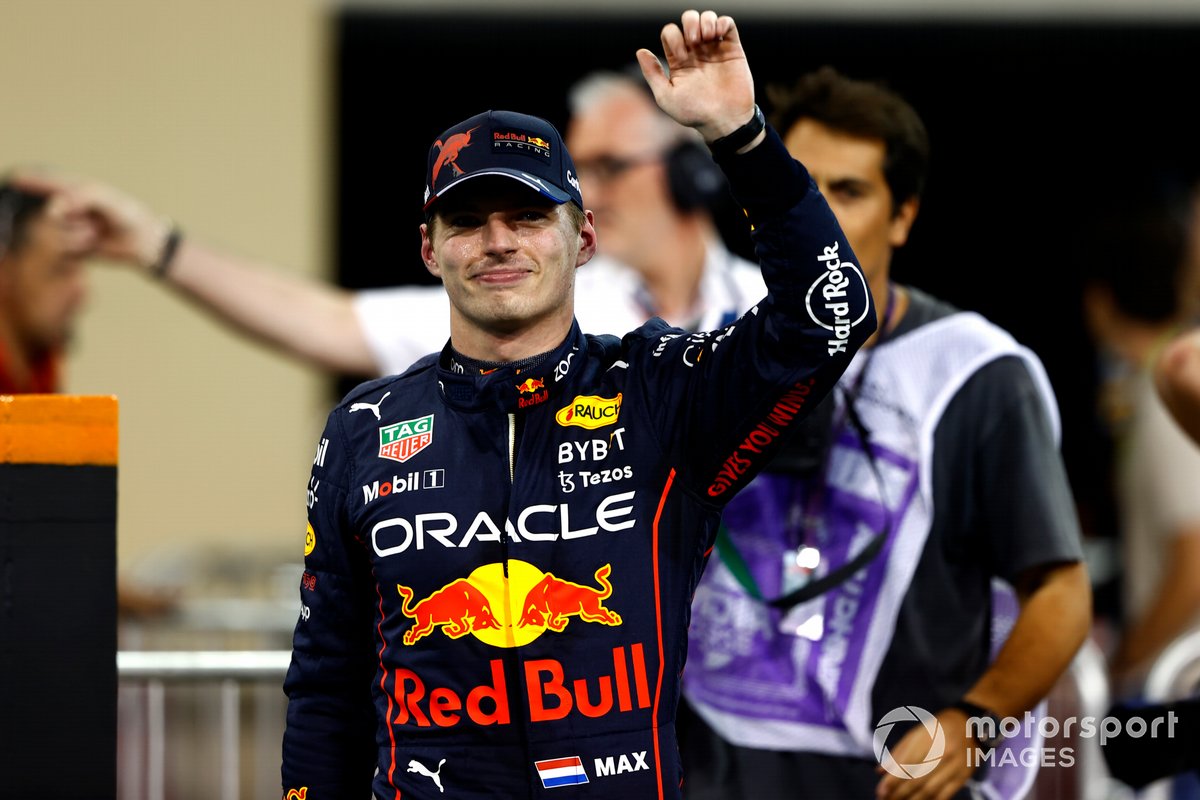 The world champion was just preparing to make his first run in Q3 when frenetic action ensued in the Red Bull garage after his car came to a complete stop.

That delay meant that a plan by Verstappen to help drag teammate Sergio Perez had to be thrown out the window while the Dutchman reset his car’s systems.

In the end, Verstappen was able to get going and set a lap good enough to secure pole position on his first run, before later improving it.

On the second runs, Verstappen got out on schedule and Perez was able to provide a slipstream that helped the Mexican secure second on the grid before a Red Bull front row lockout.

Reflecting on his run to pole position, Verstappen said: “It was a bit of an up and down qualifying.

“It started quite well. Q2 was a bit messy and honestly I don’t know why but the tyres, I just wasn’t getting any grip. But in Q3 it all felt a bit more normal.

“[Then] we were a little scared. The car cut out for the first run, so we had to restart everything. Then we went out and both laps were good enough [for pole]so of course very happy with that.

“But I’m also very happy that both cars are on the front row, because we know that of course we want to win the race, but we also want to finish second with Checo in the championship. So that’s definitely a good start.” before tomorrow.”

Perez was delighted to get onto the front row of the grid, as he praised Verstappen’s help in improving his chances of second place in the Drivers’ Championship this year.

“It’s a good start,” said Perez. “I think we didn’t make that last step in Q3, especially the first run of Q3 wasn’t so good, so we were a bit behind.

“But it’s good. It’s good to finish that front row for tomorrow. Max did a great job for me. We worked really well together as a team on that last run. So yeah, I’m looking forward to tomorrow, the day that really matters.”

“Today was definitely great, but I still expect tomorrow to be a good fight,” he explained. “At least we have both cars there and we can do whatever we want.”