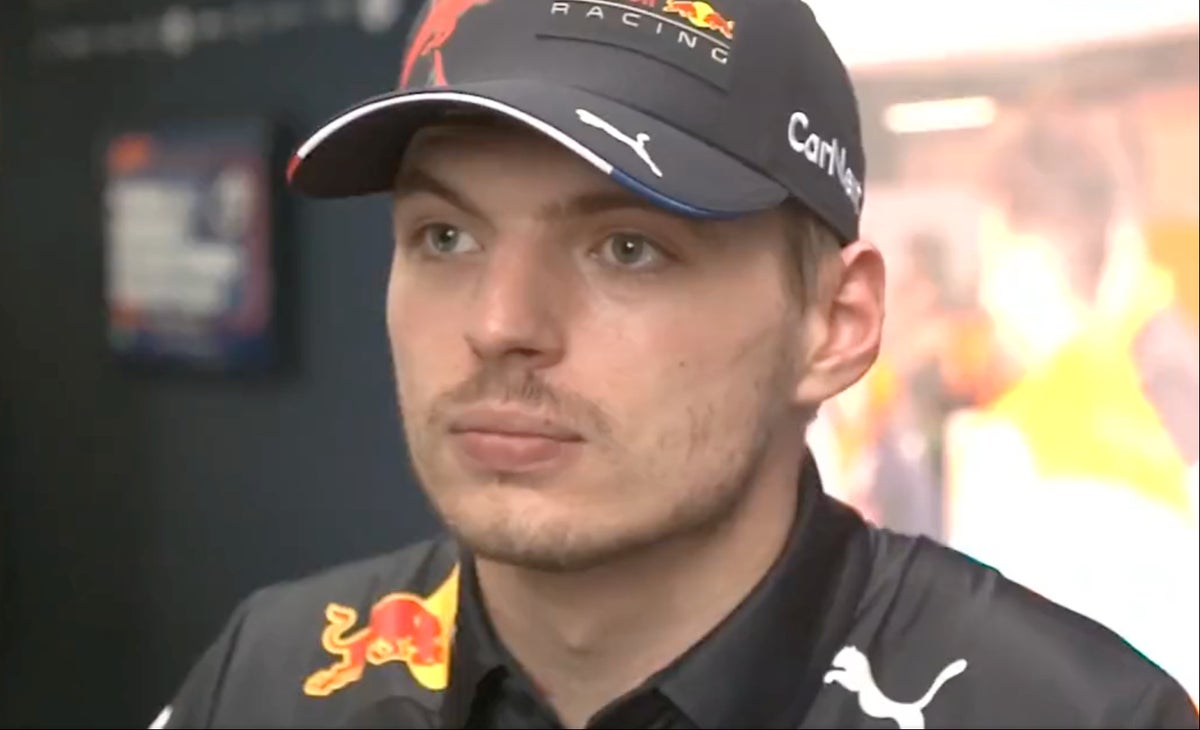 Max Verstappen insisted he “had his reasons” after ignoring the Red Bull pit wall team’s orders to let Sergio Perez pass him on the final lap of Sunday’s Brazilian Grand Prix.

The two-time World Champion, who had caught up with a struggling Perez towards the end of a chaotic race, was told to let the Mexican through to claim fifth place, while Perez battled Charles Leclerc for second in the World Championship.

Still, Verstappen ignored race engineer Gianpiero Lambiase’s instruction, meaning Perez will go into the final race in Abu Dhabi next week on points with Leclerc, rather than up front.

When asked by Lambiase why he didn’t let his teammate through, Verstappen said bluntly over the team radio: “I already told you last time. You don’t ask me that again.

‘Okay, are we clear on that? I have given my reasons and I will stick to that.”

“Thanks for that guys, thanks,” he said. “He shows who he really is.”

After a fiery team meeting shortly after the race, Verstappen refused to reveal his reason for not helping his teammate.

“I’m not going to say why,” he said Sky F1. “As a team it is more important that we put everything on the table and move forward. If there is a chance to help him [Perez] I will.

“I understand why he is disappointed, but they also need to understand my reasons. I’m not going to say that. Everyone understood, we are professional enough to move forward.”

However, Perez could not explain why Verstappen chose not to help him in his battle for second place in what would be a best Formula 1 season for the 32-year-old.

“I don’t know, maybe you should ask him,” he said. “Actually nothing to say. After all I’ve done for him, it’s a little disappointing to be honest. I am really surprised.”

“We are discussing these things internally,” Horner told Sky. “The drivers have talked about it, they are very clear. For us, Checo is now on par with Charles. Ferrari did not exchange their cars.

“I will not go into what we discuss behind closed doors. The drivers discussed it, shook hands. We work as a team, our priority is to get Checo second in the championship. It’s a straight fight between Checo and Charles.

“Checo has done a phenomenal job all year, he deserves that second place. We will do our best to support that. We’ll discuss it behind closed doors, we’ll discuss it later as a larger group in the debriefing. The bigger discussion is why we missed the pace today.”