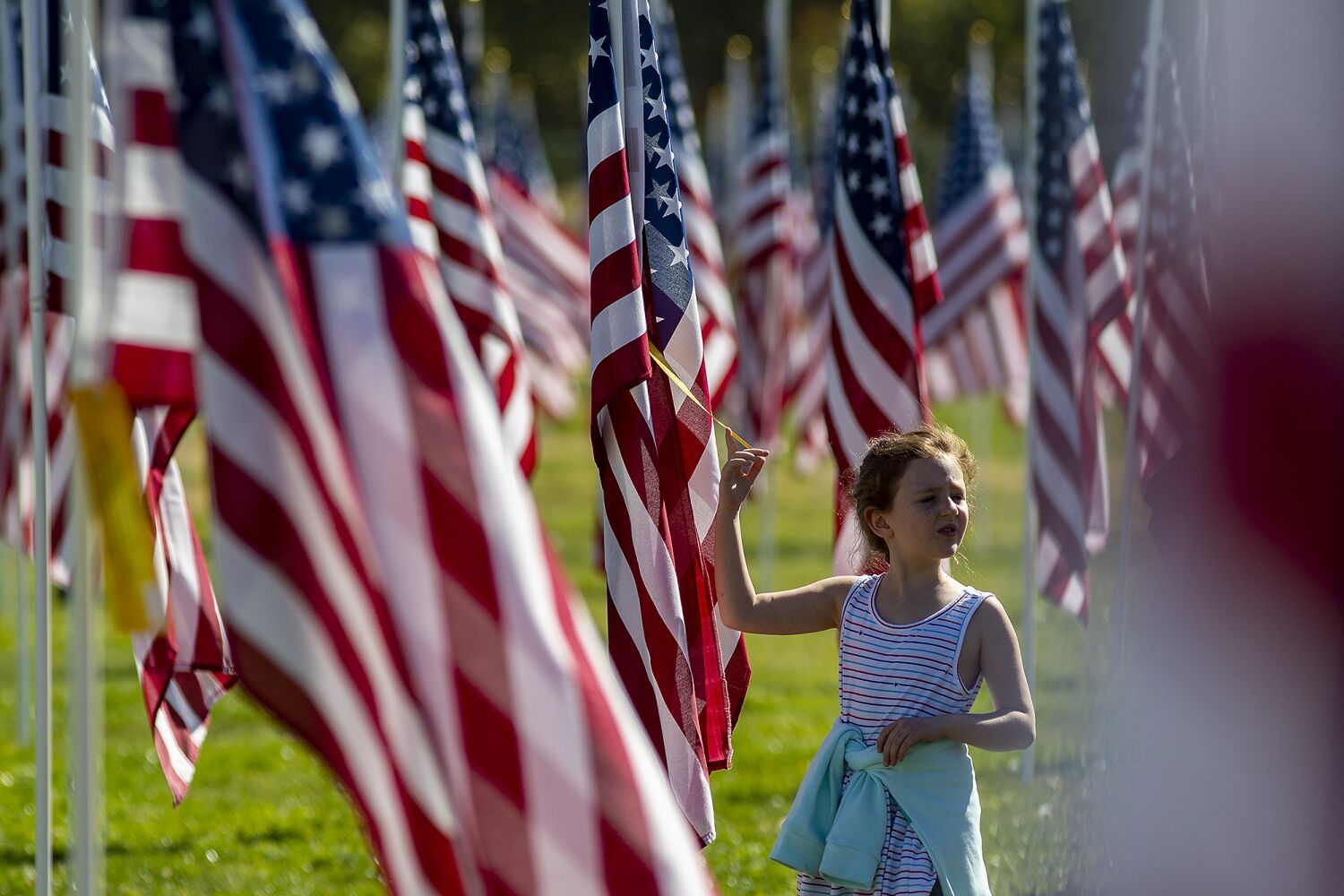 Veterans Day is celebrated throughout Southern California starting Friday and into the weekend with numerous events planned.

The national holiday initially started as Armistice Day in 1919 in honor of those who fought in World War I. In 1954, Armistice Day was re-dedicated as Veterans Day to honor all American veterans.

As a reminder, the US Post Office is closed Friday. Other institutions that observe the federal holiday include banks, credit unions, federal courts, and other non-essential federal offices. Schools are also closed on Fridays in observance of the holiday.

Here are some events scheduled for Friday and weekend to honor American veterans:

The Alhambra Historical Society presents a historic plaque honoring the SS Alhambra Victory Ship. The event is hosted in conjunction with the American Legion Post 139 at Alhambra Park, 500 N. Palm Ave. in Alhambra at 11 a.m. on Friday.

Forest Lawn Hosts Its 63rd Annual Veterans Day Celebration on Fridays at 11 a.m. in both a virtual stream and in person at Hall of Liberty, Forest Lawn-Hollywood Hills, 6300 Forest Lawn Dr. from 11 o’clock. The live stream can be found on the event’s Facebook page. The event will honor members of the U.S. military, including a flyover, an invocation and blessing, a color guard and wreath-laying ceremony, according to event organizers.

The Los Angeles Dodgers will host approximately 500 active duty members, veterans and their families to an event at Dodger Stadium. The event kicks off at 1000 Vin Scully Ave. Friday, 11 a.m.

The Los Angeles County Department of Military & Veterans Affair will screen the 2022 film “Causeway” starring Jennifer Lawrence as an American soldier who suffers a traumatic brain injury while on tour in Afghanistan, forcing her to return home. The film will be followed by a panel discussion with director Lila Neugebauer, MVA director Jim Zenner and others to discuss the issues raised in the film. Friday, 6:00 PM on Battleship USS Iowa, 250 S. Harbor Blvd.

The annual Huntington Beach Veterans Day ceremony will take place on Friday, with the event held at Pier Plaza, 301 Main St. starting at 11 a.m. There will be no auto show this year, according to city spokeswoman Jennifer Carey, but Mayor Barbara Delgleize and American Legion Post 133 will honor veterans at the event.

Heroes Hall Veterans Foundation will host an event on Saturday from 11 a.m. to 2 p.m. at Heroes Hall at the Orange County Fairgrounds in Costa Mesa. Saturday afternoon, a groundbreaking ceremony for the hall’s new “Serenity Walk” will take place.