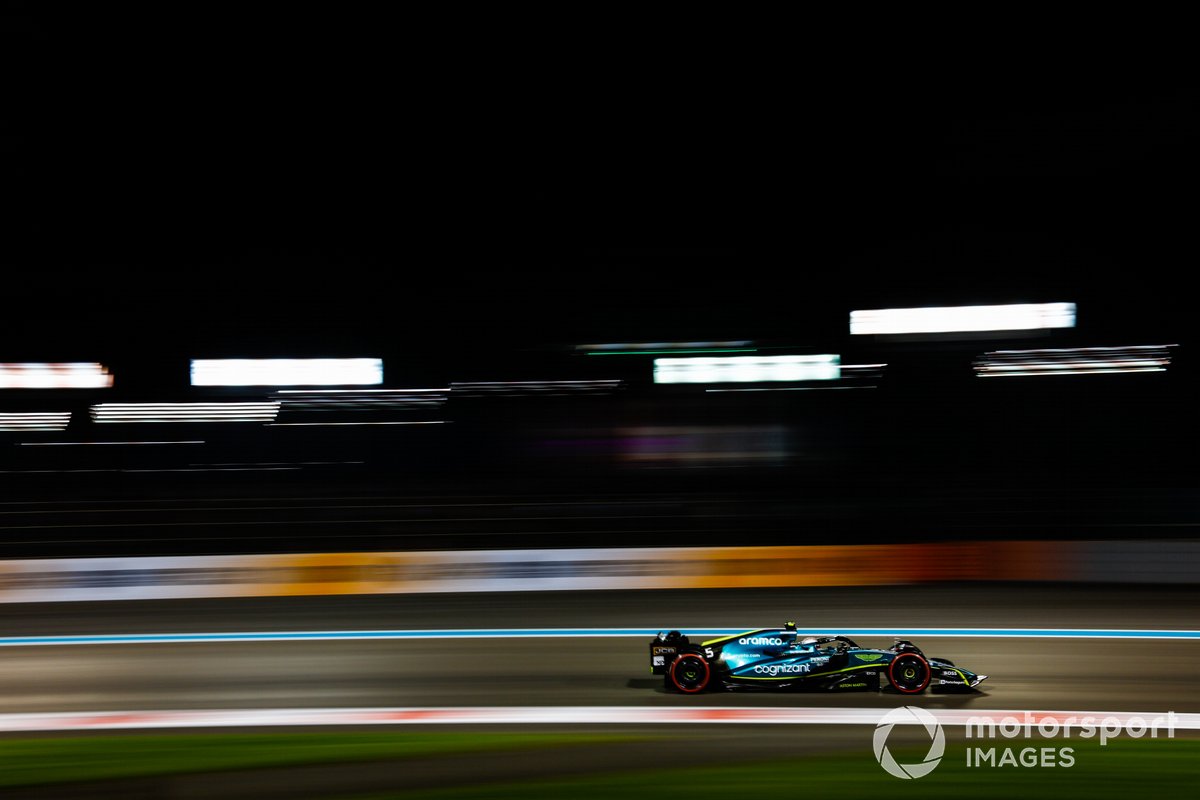 Vettel left behind the inevitable distractions of his last race weekend before retiring. He was sixth in Q1 and showed great dedication as he made his way through slow moving cars at the end of the lap.

He was then eighth in Q2, feeling he had lost some time after chasing a Red Bull across the line in both sessions.

In Q3 he had a clean lap en route to ninth on a day when his Aston Martin teammate Lance Stroll only qualified fourteenth.

“I think it was a good session,” Vettel said when asked by TBEN about his progress into Q3.

PLUS: Where Vettel ranks in the list of the best F1 drivers

“Always in the laps before Q3 it was always a Red Bull in the last corner. If you had staged it, you probably couldn’t.

“But yes, the last round was flawless.”

Elaborating on an emotional weekend, Vettel admitted his thoughts ahead of qualifying had been with “the people who can’t be here because they’re not with us anymore, or they didn’t make it”.

“There are a lot of people here, which is very special,” he said.

“But as soon as you get in the car and drive off, you’re pretty busy, so I think that’s a good sign.

“And I enjoy it most when I’m present, and I was, I think it was a good session.”

Besides the obvious personal goal of points in his last race, his Aston Martin team needs Vettel to score well to beat Alfa Romeo to sixth in the championship.

“Absolutely, we’ll try to do that,” he said.

“I mean, we’ll see what happens, but I feel like we have the right tires with us. And yes, I think it should be a good race.”

Vettel’s friend and old rival Fernando Alonso, who will move from Alpine next year to replace him at Aston Martin, was delighted to see the German make Q3. 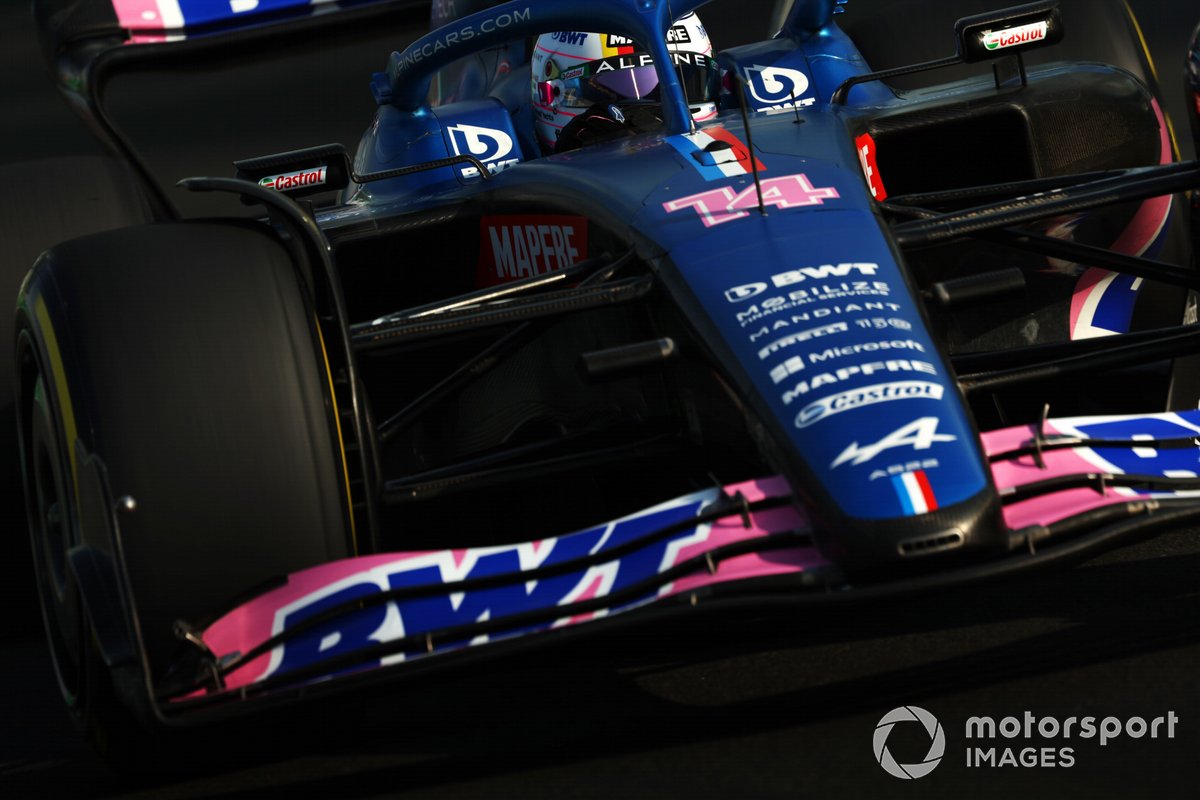 “Yes, I was very happy,” said the Spaniard, who qualified 11th in a special helmet as a tribute to Vettel.

“It’s not that we’re trying to help him, but we’ll all try to keep an eye on him if we see him in the mirror, or if he gets on the fast lap or whatever, because we want a smooth weekend for it.

“Even tomorrow I think he will start ninth, I will start tenth [after a three-place grid penalty for Daniel Ricciardo carried over from Interlagos]so I will take care of him at the start and the first lap.

“Let’s hope we both see the checkered flag.”