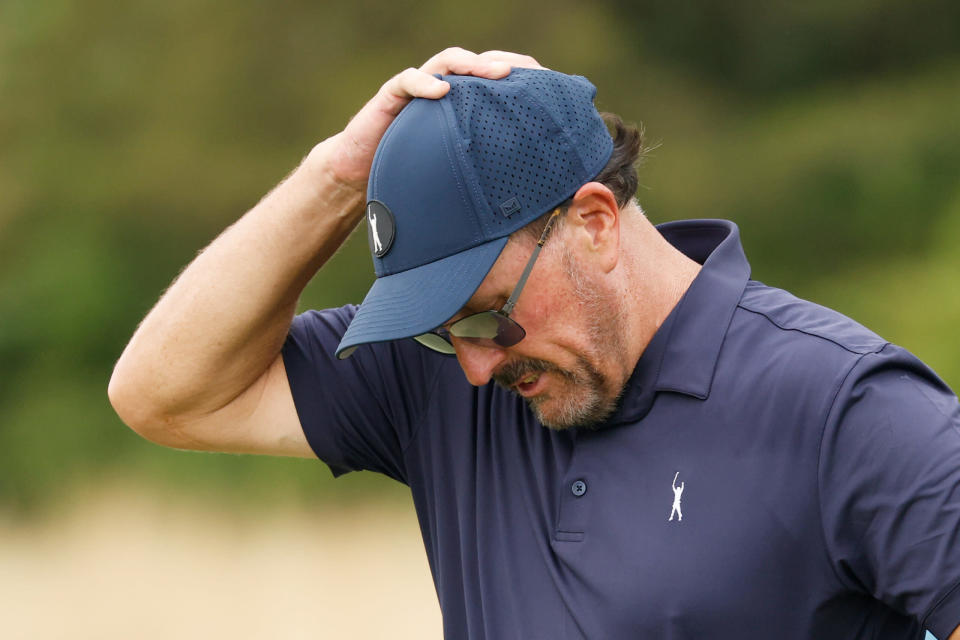 One of the main points of discussion since players started holding press conferences ahead of LIV events is that they’ve joined the new circuit, in part because they have less golf to play.

A better work-life balance, as many players have said.

Well, the recent lawsuit filed by 11 LIV members against the PGA Tour in response to a ban on the US circuit tells a different story.

As of 2023, LIV members will play in 14 events. The PGA Tour requires players to participate in at least 15 tournaments. So their plan now is to play in 29 events?

We always knew they sidestepped the idea of ​​what they were joining because of the money, but it’s too good to see this video after the lawsuit release.