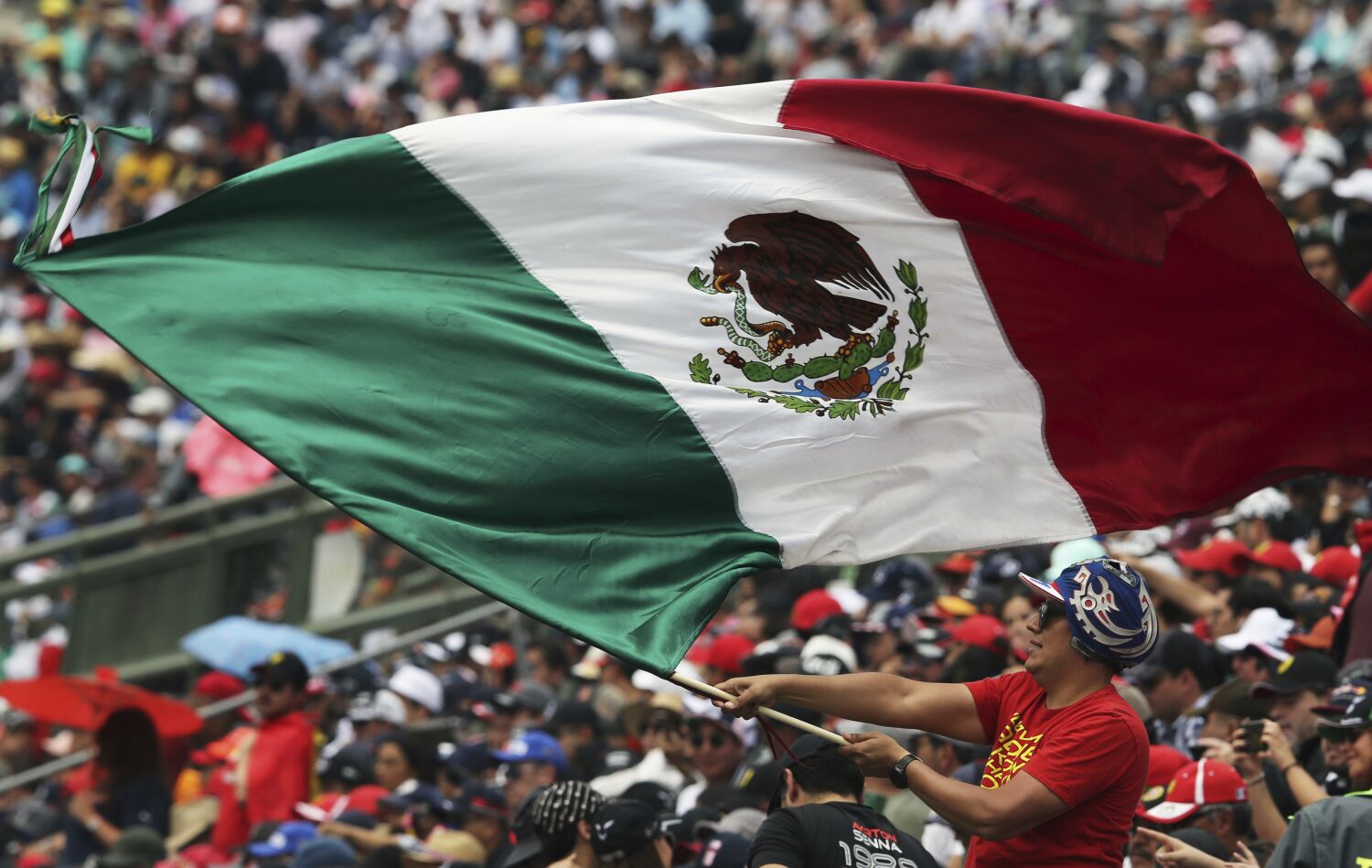 A video posted to social media shows a woman pulling down the flags of several Latin American countries outside an Oakland school in “a hostile act,” district officials said.

The video, posted to Instagram on Sunday by a community organization called the Black Bay Area, begins with the woman pulling a rope attached to a flagpole outside Havenscourt Campus in East Oakland.

John Sasaki, a spokesman for the Oakland Unified School District, told The Times that officials first noticed something was wrong on Saturday afternoon.

The academy director saw the flags down and found them nearby, knotted and crumpled, Sasaki said. She repaired the flags and raised them.

“They include the flags of Mexico, El Salvador, Honduras and Guatemala here during Latino Heritage Month,” he said. “Sunday, the director was alerted to the video on social media, which clearly shows that the downing of the flags was a hostile act.”

In the video, the unidentified woman threatens to burn the flags and appears to be hunting witnesses.

“And then it could be your fault,” says the woman.

The person recording the video asks the woman why she lowered the flags. The woman replies in expletives, telling the person to “get away with my f-ing business.”

Another person not on camera asks the woman why she took down a Black Lives Matter flag.

“This is not Black Lives Matter,” the woman says. “This is Mexico. … This is what Mexico says. I’ll save it.”

The academy director sent a message to the school community on Sunday evening to inform them of the incident and to convey that the school and the district “will stand behind the students and staff, no matter what anyone outside the community does.” Said Sasaki.

“CCPA’s student body is over 75% Latino, and Latino Heritage Month is very important to the community, as it is to schools across the district,” he said Monday night. “We have spoken to the Oakland Police Department and are working with them on this matter.”

As of Monday evening, the identity of the woman is still unknown.

Kim Armstead, an Oakland police spokesman, said the department had not received a report from the district or school officials.

“We did talk to them [public information officer]who advised that a report be made today,” Armstead said Monday evening.

Further information about the incident was not available.