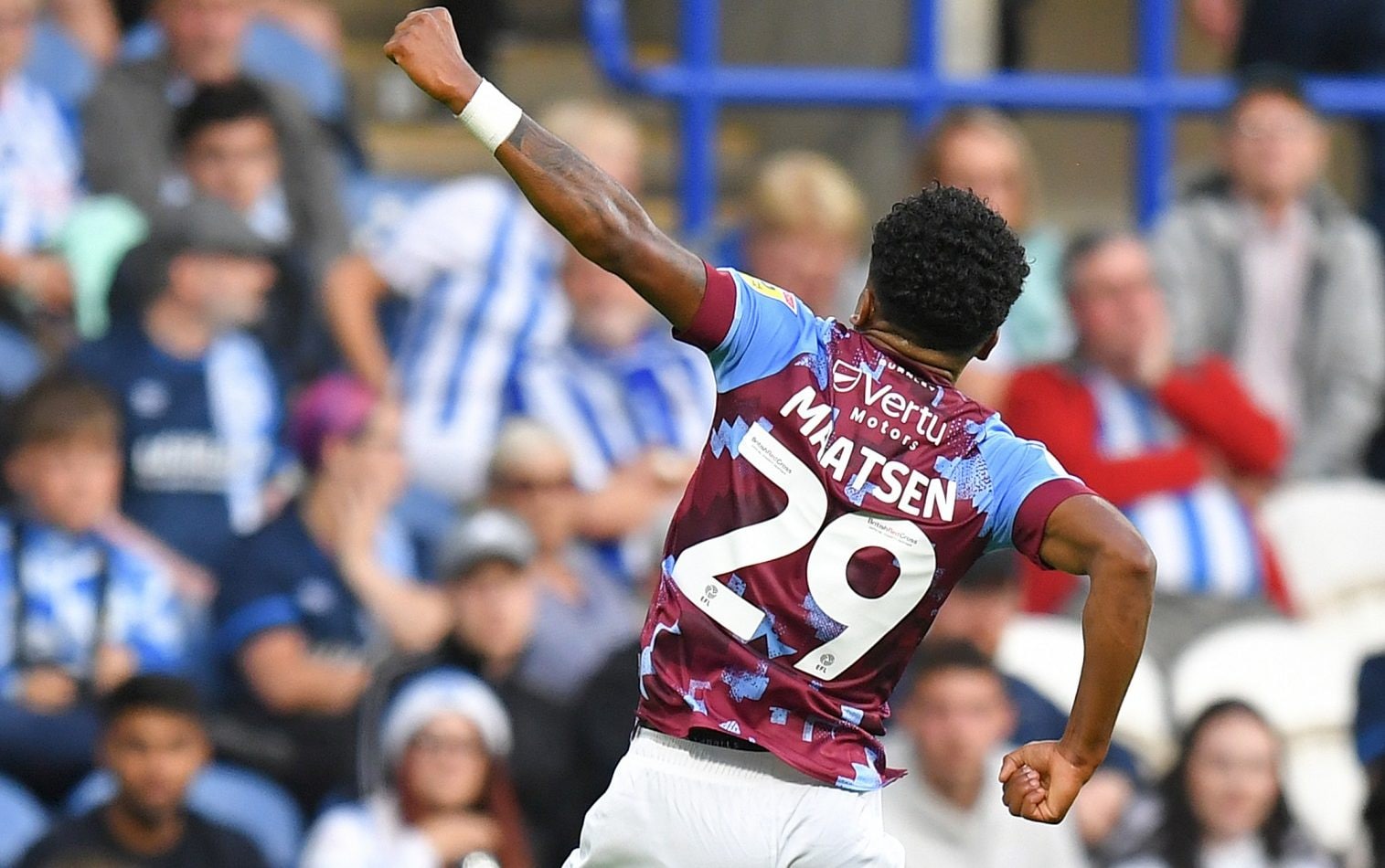 Vincent Kompany got off to a positive start with a win in his first game as leader of a Burnley side still coming to terms with relegation from the Premier League.

A dominant display in the first half against Huddersfield Town yielded a goal for Dutch debutant Ian Maatsen and it proved enough for Kompany and his new team.

“I think I was more nervous than Ian before the game, but we need that composure. He won all his duels and he is going to give us a lot,” said Kompany.

Much has changed for both clubs since the end of last season, when Huddersfield lost to Nottingham Forest in the championship play-off final and Burnley were relegated after six years in the top tier.

ALSO READ  Disney highlights the value of its streaming bundle by raising the price of ESPN + 43% to $9.99 per month

Carlos Corberan left John Smith’s Stadium out of concerns about the size of his budget and was replaced by first-team coach Danny Schofield. Inspirational captain Lewis O’Brien and goalscorer Harry Toffolo were also sold to Forest for a combined sum of around £10 million.

Kompany was quick to downplay expectations during a summer that saw key players like James Tarkowski, Ben Mee and Nick Pope leave. Still, Burnley, who had five of the nine new signings in the starting line-up, dominated the first half and led in the 18th minute via Maatsen.

The loaned Chelsea left-back swept a right footed shot low into the far corner to complete a well-crafted move he had started himself.

The odds piled up in front of Huddersfield’s goal, with Connor Roberts making a fine save from Lee Nicholls after getting the nimble pass from Jack Cork.

Huddersfield, for whom debutant David Kasumu was forced out with a hamstring injury, picked up the pace after the break but was unable to pay off. Schofield said: “In the first half we didn’t quite get it right tactically. In the second, we changed things and started competing more. ”